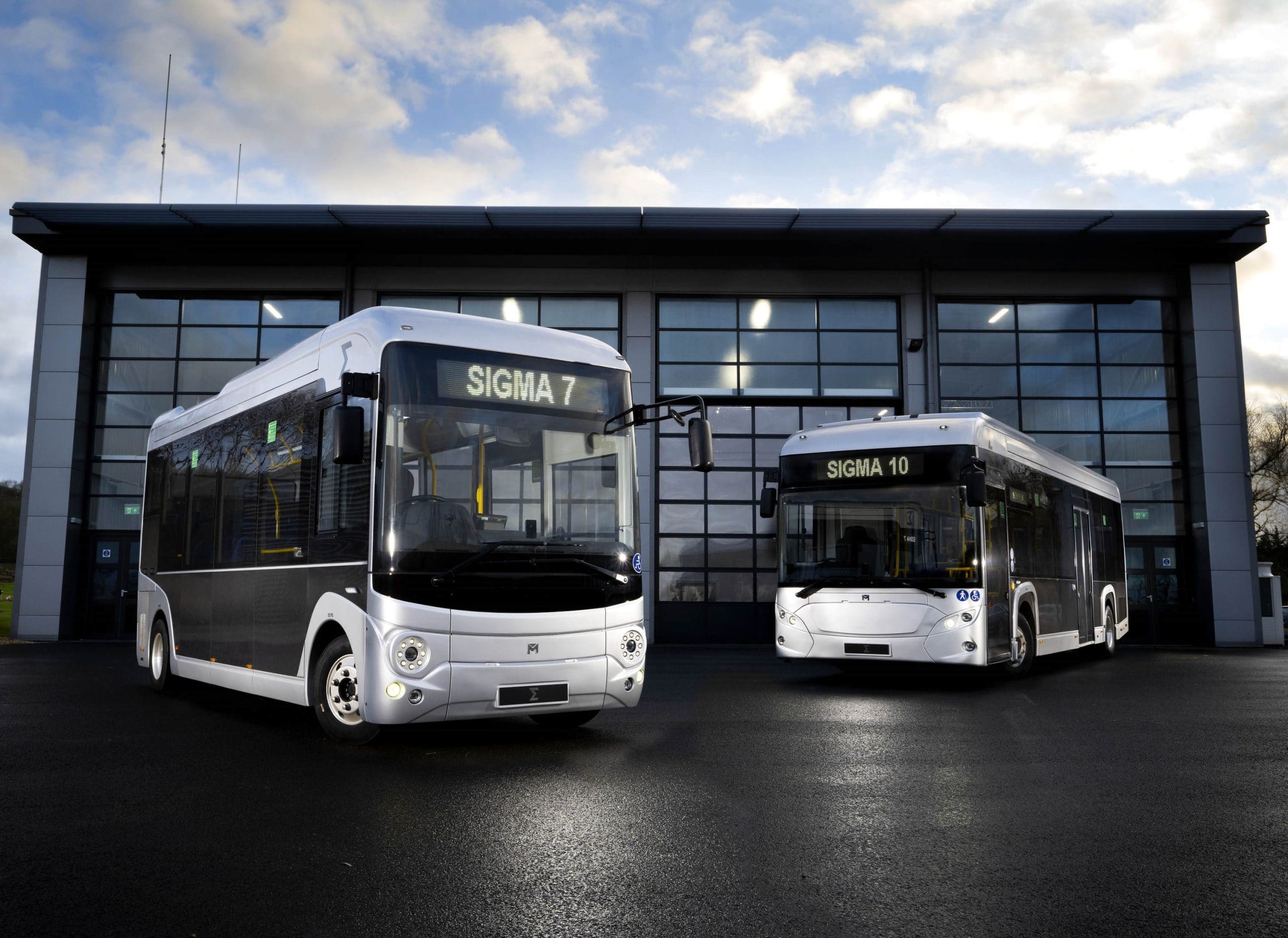 Mellor has unveiled the first two models of its new battery-electric Sigma family of buses at UTAC Millbrook.

The two models, Sigma 7 and Sigma 10, kick off the phased introduction of six vehicles which will range from seven to twelve metres in GVWs of eight to 19 tonnes. Passenger capacity will range from 40 to 80 passengers in city and rural specifications. Width and door configurations will further broaden the range to 20 individual variants.

The remainder of the Sigma range, which includes variants in 8, 9, 11 and 12 metres, is due to be phased in throughout 2022, with customer deliveries expected in the same period. Orders for the seven- and 10-metre variants are being taken now.

Mellor says the introduction of Sigma will deliver one of the largest ranges of low-floor battery-electric buses from any European manufacturer in line with Mellor’s mantra of size- and cost-appropriate buses. It places the business firmly in the midi-bus segment serving electric vehicle markets both in the UK and overseas.

The focus for the range has been on size and weight reduction combined with smart engineering to allow for smaller battery capacity and reduced energy consumption. Batteries inside the vehicles are being manufactured by CATL. Vehicle construction, which takes place both with the firm’s partner in China and in the UK, will play a key role in Mellor’s new Scarborough production facility. Construction of the bus components is in partnership with Webasto, ZF, Dana and Ventura, offering full European Type Approval.

“After significant investment, and benefitting from our vastly experienced engineers and our partner component manufacturers, we’re bringing our new Sigma range to market, and the beginning of a new chapter in the history of Mellor in the UK,” says Mellor’s Bus Division Managing Director Mark Clissett (pictured). “We’re naturally frustrated that the ongoing public health concerns in the UK meant we were unable to give Sigma the fanfare-launch it deserves, but reaction from selected customer previews has been overwhelming, and we’re very confident that Sigma is really going to shake-up the UK bus market at its full launch and ride-and-drive event early in the New Year.

“We truly believe Sigma represents a redefinition of the zero-emissions bus offering, with exacting model options available to deliver the lowest possible total cost of ownership across the widest range of city and rural operations.

“Sigma not only marks a turning point for Mellor. It is also the most important product introduction of its kind from any bus builder in the last decade.”

Ride and drives will be available in the new year.

This story will be pursued further in the January issue of routone. 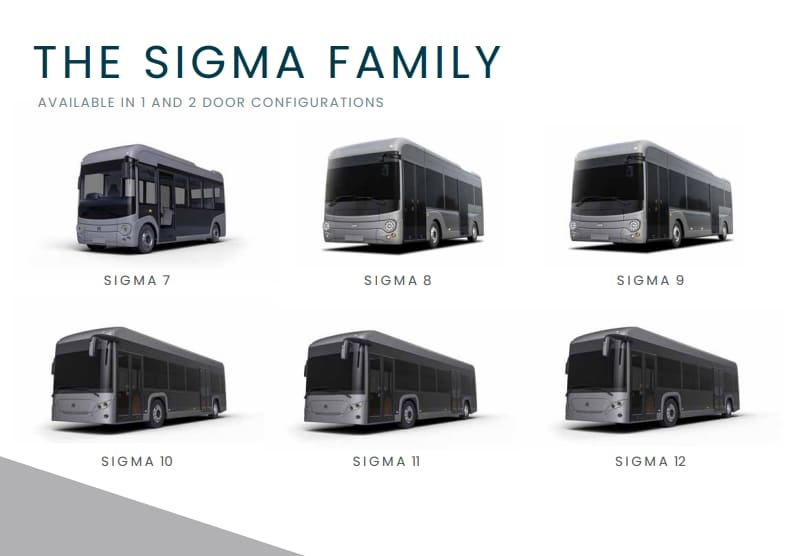 routeone Team - May 25, 2022
A further VDL Futura FHD2 has joined Stanley Travel, supplied by VDL Bus and Coach UK. It is the fleet's fourth VDL, having followed...