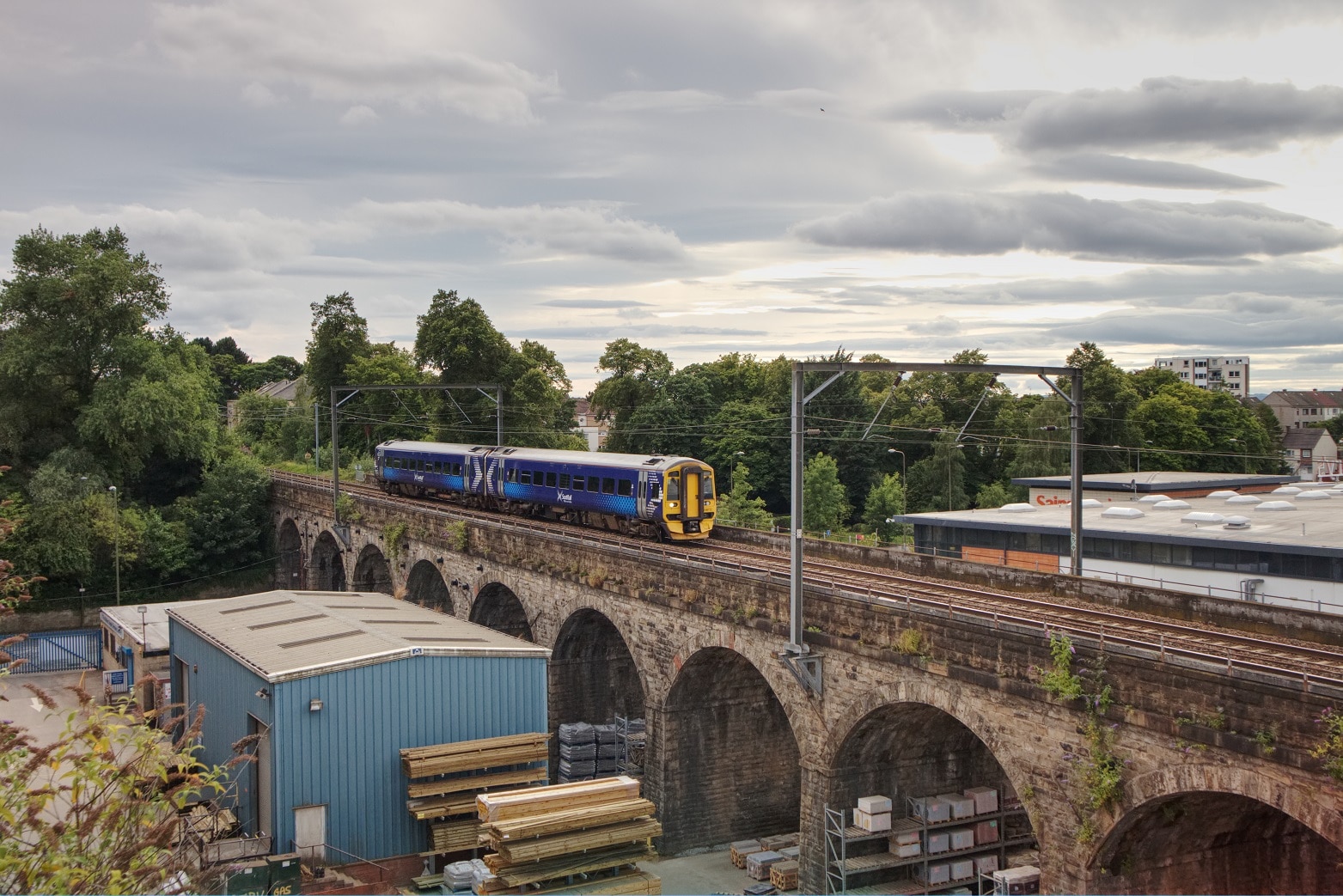 A further exemption from the requirement to comply with PSVAR on rail replacement services has been issued by Minister of State for Transport Chris Heaton-Harris. It runs from 1 January to 30 September 2021 and it will follow on from an existing exemption that was granted in April.

As was the case previously, it will only be possible for vehicles that do not comply with PSVAR to be utilised on rail replacement services during the period in question if:

Special Authorisations must be applied for by the operator using a spreadsheet that is supplied by and returned to the relevant TOC. The deadline for applications is Friday 18 December. DfT says it will endeavour to issue all special authorisations by 31 December, but it does not guarantee that.

Special Authorisations will be applicable to both planned and unplanned duties. They will be granted to coaches and buses. No individual vehicle details are required when applying.

He adds that RDG’s ongoing engagement with the coach industry and wider stakeholders is welcome. Additionally, Mr Heaton-Harris says that he wishes to explore a “long-term and more sustainable solution” to the issue. In a first, he has also raised the possibility of linking rail replacement to the application of PSVAR on in-scope home-to-school services.

Mr Heaton-Harris also says that Department for Transport officials will explore the Disabled Persons Transport Advisory Committee’s proposal for the formation of a “multi-stakeholder steering group to guide and inform, ensuring that maximum compliance is achieved wherever possible and that all solutions have been considered.”

That proposed group would include RDG, the Office for Rail and Road and other parties, although there is no suggestion in the letter that the government is ready to accept an eventual outcome that means not all vehicles used on rail replacement will be required to comply with PSVAR.

As part of the latest exemption, the rail industry will again be required to provide Mr Heaton-Harris with a written update every three months setting out what progress has been made in delivering a fully-PSVAR compliant service. It will also provide the Office for Rail and Road data on the level of compliance with the Regulations on rail replacement duties.