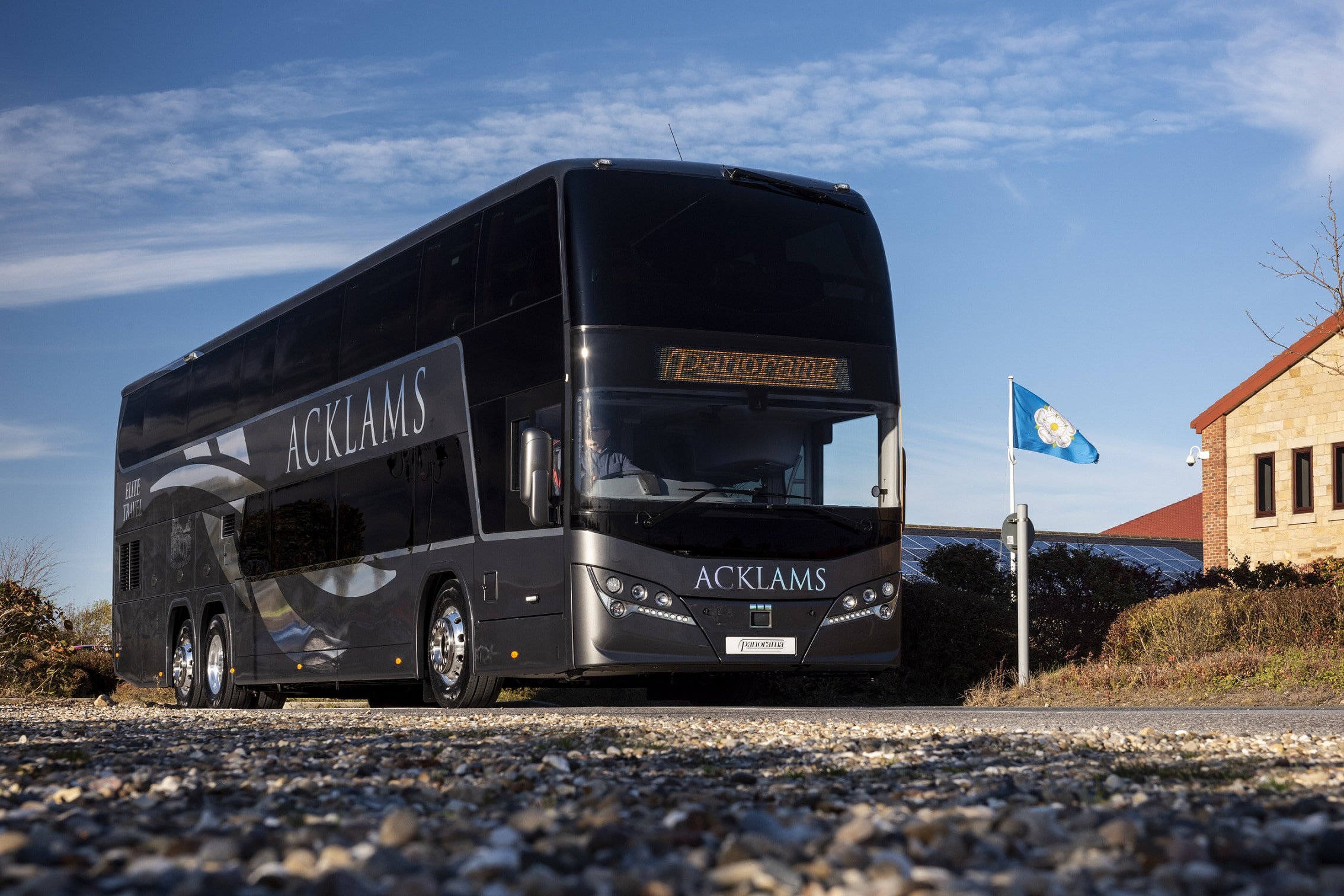 The Transport Select Committee will soon convene a standalone, “deep dive” session to consider issues currently facing the coach industry. The development was announced by Committee member Greg Smith MP at a virtual political lobbying event on 10 February that was called to highlight coaching’s ongoing need for nationwide bespoke support.

Almost 400 people, including around 30 MPs, attended. Cross-party speakers joined three operators and the Confederation of Passenger Transport (CPT) in discussing the COVID-19 pandemic’s impact on the industry.

Exactly what form the Transport Select Committee session on the coach industry will take, and when it will be held, will be disclosed in due course. Mr Smith says it will happen “no later” than March. CPT is to write to the Committee this week asking for the meeting to be convened as soon as possible.

Mr Smith adds that the Committee will be able to call on “responsible ministers” such as Under-Secretary of State for Transport Baroness Vere and Under-Secretary of State for Sport, Heritage and Tourism Nigel Huddleston to attend the session. That work will allow “a clear public record” to be created of the issues facing the coach industry, he says.

It will also ensure that “government has heard” from the sector and that ministers can be questioned about “how we move forward and support the coach industry.”

In response to Mr Smith’s announcement, MP Emma Hardy – who hosted the lobbying event – joined him in urging members of the coach industry to submit evidence to the Transport Select Committee in advance. The Zoom gathering represented further work by Mrs Hardy to raise the coach industry’s political profile.

In a disappointing move, Secretary of State for Transport Grant Shapps did not attend the lobbying event and nor did he send anyone in his place. Moreover, earlier comments made by Mr Shapps drew ire from attendees. He told the BBC that people in the UK should not yet book holidays, either at home or abroad, for this summer. A lot hinges on that season for many coach companies and those words are regarded as potentially damaging.

Operators speaking at the lobbying event told different, but similar, stories about how the pandemic has hit their businesses. The particular fragility of income streams for operators that do not carry out home-to-school contracts on behalf of local authorities (LAs) was exposed by Jenna Rush, Managing Director of North East Coach Travel.

The bulk of North East Coach Travel’s work is private hire, alongside one home-to-school service that is arranged directly with parents. No payment is received for the latter when it is not required, says Ms Rush.

The operator’s usual private hire workload is often carried out for schools, colleges and universities and sports teams. Uncertainty is in play about when those parties will return to the fray.

North East Coach Travel has received money through the Coronavirus Business Interruption Loan Scheme (CBILS), but the repayment and guarantee structure of CBILS is not ideal for businesses that have seen a massive drop in income, Ms Rush adds.

That is a concern shared by Candice Mason of Masons Minibus and Coach Hire. It too has received a CBILS loan. Repayments will begin soon, on “almost zero income,” she explains, and Masons will be making them for 10 years. In addition, Mrs Mason has concerns about the length of time that social distancing may be in place for and the reluctance or refusal of some attractions to accept coaches.

Loan repayments should be deferred until income returns, says CPT

It is because of the awkwardly structured process of returning CBILS money that CPT has requested that repayments of government-backed loans should not be required until income has returned to the business concerned.

Head of External Relations Tom Bartošák-Harlow also called upon the UK government to adopt an approach similar to the recently-announced £10m Scotland Coach Operators – COVID-19 Business Support and Continuity Fund the coach industry across the UK.

Indeed, Mr Bartošák-Harlow says that CPT placed a proposal for a similar scheme before Westminster in summer 2020. It was rejected, but CPT wants the government to look again at a per-vehicle grant.

Mr Bartošák-Harlow additionally played down the importance of comments made recently by Mr Huddleston referencing the eligibility of coach operators in England to receive funding from LAs through the Additional Restrictions Grant (ARG) mechanism.

On 28 January Mr Huddleston said that coach operators “can and certainly should” be regarded by LAs as eligible for ARG. CPT welcomed his words at the time, but Mr Bartošák-Harlow says that they are “too little, too late.” He adds that an inability to access wider leisure, tourism and hospitality funding streams “has really hit” the sector.

That so many coach operators have survived for almost a year with little to no income demonstrates the sector’s resilience and long-term viability, Acklams Coaches Director Alan Acklam told attendees.

He notes that before the pandemic, the industry and the businesses within it were strong. They “can be again” if support is forthcoming, he says.

On a brighter note, Mr Acklam has seen indications that customers in the school, private hire and daytrips and holidays market are eager to return to coaches.

With government backing, he hopes that the industry can come back as strongly as it was before, “if not stronger.”

PSVAR for coaches rising back up the agenda

Also raised during the lobbying event was PSVAR. There remains a lot of concern around its implementation in the coach sector, something that has not been helped by recent advice issued by the Disabled Persons Advisory Committee that PSVAR should capture all ‘for hire’ coaches. MP Sarah Owen believes that there should be either a delay to, or government support for, its spread.

She makes the point that on rail replacement, it can be the case that stations are not accessible to rail passengers anyway. That issue should be tackled before coach operators are required to provide universally compliant coaches, Ms Owen adds.

Comments from attendees suggest that PSVAR is once again rising on the industry’s agenda and that there is worry that it will seriously hit the sector if implementation continues as planned. Additionally, the short-notice approach to temporary exemptions creates uncertainty for home-to-school transport providers and as a result, LAs.

In concluding the lobbying event, Mrs Hardy pledged to continue her fight to have the coach industry’s voice heard in Westminster. Many of the MPs that spoke alongside her promised the same.