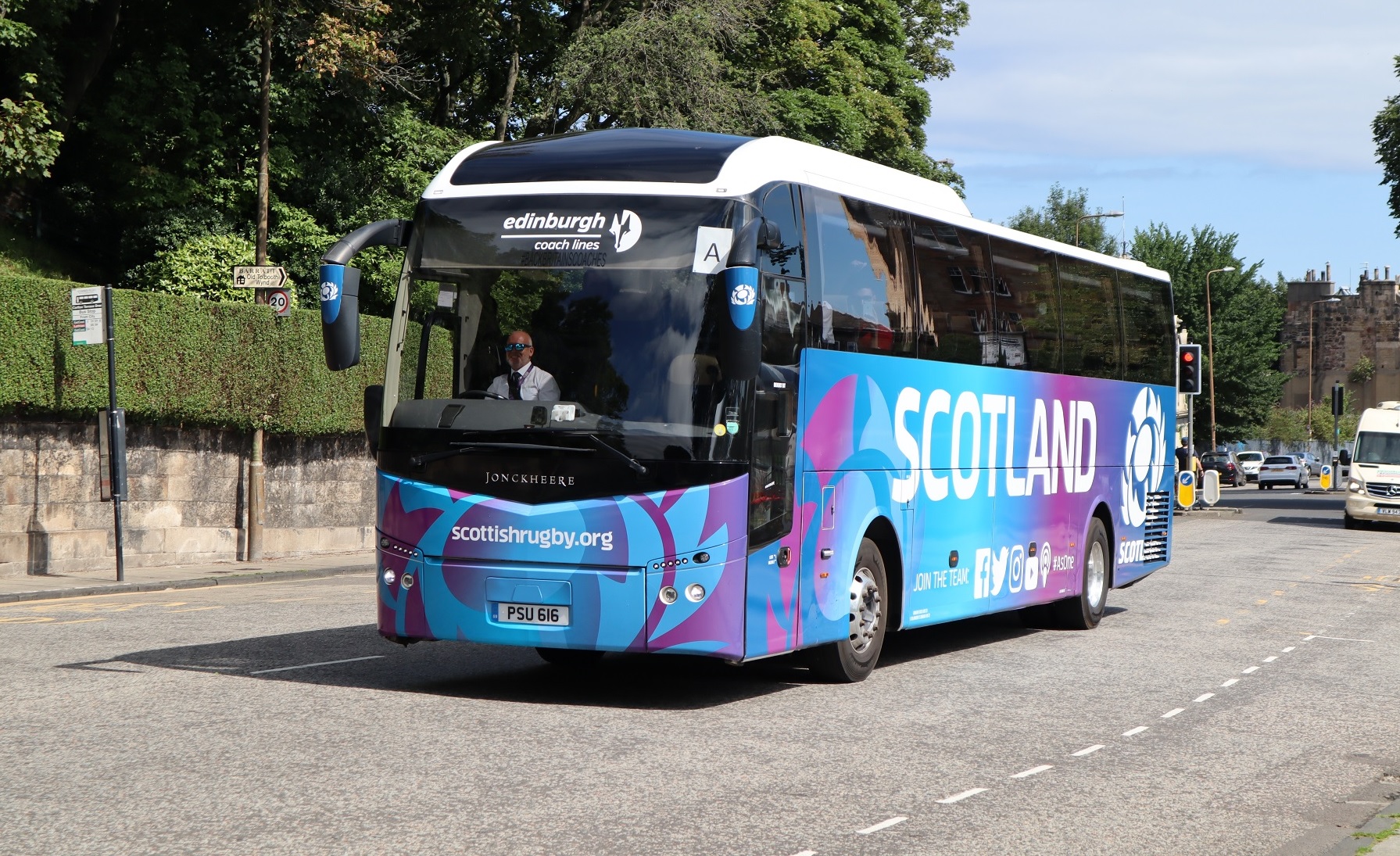 The amount allocated by the Scottish Government to a support fund for coach operators in Scotland has been doubled to £10m. Applications will be accepted between 1200hrs on 16 February and 1700hrs on 23 February.

The increase to what is now referred to as the Scotland Coach Operators – COVID-19 Business Support and Continuity Fund has been agreed by ministers and Visit Scotland, which will administer the scheme. It has come after lobbying by the Confederation of Passenger Transport (CPT) Scotland, which had questioned whether the £5m originally allocated would be sufficient.

Criteria for the Fund are included in a guidance document on the Visit Scotland website. There is a requirement for at least 55% of the operator’s turnover to have been generated through tourism- or private hire-related activities in the 2019/20 financial year. Awards will also be weighted towards Euro VI compliant vehicles.

The overall grant per recipient will be capped at £150,000. Payments will be made for M2 and M3 category coaches that are either Euro V or Euro VI compliant. Each qualifying coach will receive up to the following amounts:

However, if the full £10m is not awarded through that mechanism, remaining money will be allocated as additional funding to operators that have been recognised as eligible for the scheme and whose award is otherwise capped at £150,000. It will be used to bring those operators’ total award per qualifying coach to as close as possible to the amount awarded for all other qualifying coaches.

CPT Scotland Director Paul White – who has welcomed the additional money – says that launch has been delayed slightly due to negotiations towards increasing the overall amount available.

“We are delighted that, following continued engagement with Visit Scotland, the Scottish Government and directly with the Cabinet Secretary for Rural Economy and Tourism, CPT Scotland has secured a further increase in the scheme budget,” adds Mr White.

“Assisted by our members, we have conducted extensive industry research that has enabled us to build the compelling evidence base to demonstrate the need for coach sector support. We have intensely and continuously lobbied Scottish Government officials and MSPs from across the political spectrum over the past 10 months to ensure that the plight of the industry has been heard and understood, ultimately securing this result.”

While it is not yet known when grants will be paid to eligible coach operators, Cabinet Secretary for Rural Economy and Tourism Fergus Ewing told the Scottish Parliament on 21 January that money must be distributed “as soon as possible.”