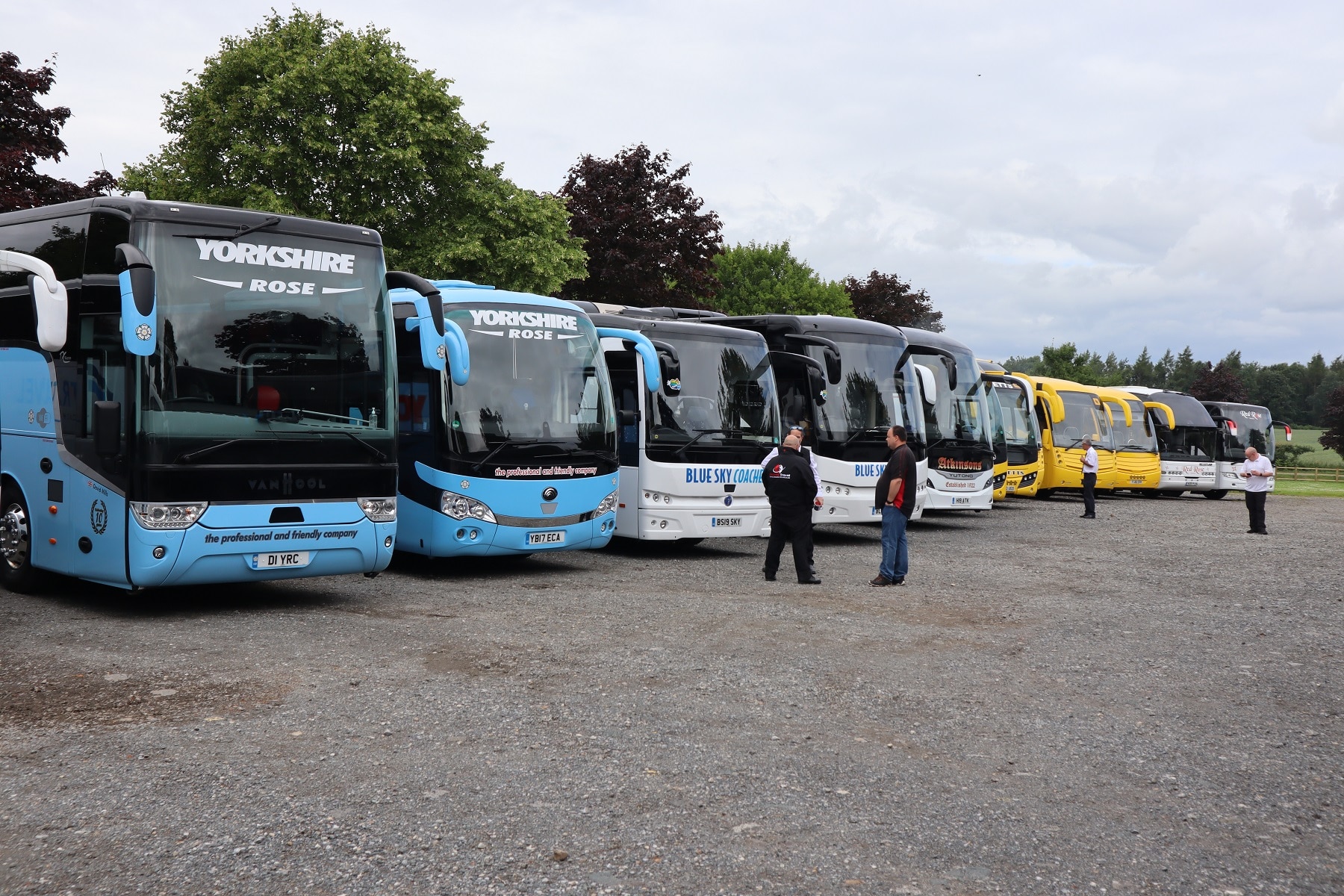 Treasury minister Kemi Badenoch has promised a government response to further proposals for support for the coach sector “early in the new year.” The commitment came after a meeting to present the industry’s case went ahead on 3 December.

The gathering involved Mrs Badenoch, industry political ally and MP for Kingston upon Hull West and Hessle Emma Hardy, and representatives from a handful of operators and the Confederation of Passenger Transport (CPT). It was first agreed to by Chancellor Rishi Sunak on 22 October.

At the meeting, Mrs Hardy presented requests to Mrs Badenoch that the government:

As part of the latter point, Mrs Hardy’s briefing note to Mrs Badenoch points out that an extension of finance holidays would ensure that no vehicles would be repossessed over the winter period. That would allow coach operators to “bounce back” in 2021.

Mrs Hardy also advised Mrs Badenoch that a top-up scheme for existing home-to-school payments would allow operators to meet the true costs of operating those contracts.

Mrs Badenoch was also presented with some data by Jenna Rush, Managing Director of North East Coach Travel, that has been generated by the recent Backstop survey of coach operators. It included passenger numbers relating to sports and theatre trips. Other data relating to patronage on rail replacement services was also presented.

Commenting on the meeting, Mrs Hardy says that she and sector representatives “were able to impress upon the minister the specific issues around servicing finance and access to CBILS, as well as to emphasise the need for a healthy coach industry to support the recovery of tourism and leisure as restrictions are relaxed.”

Mrs Hardy first met a group of coach operators on 21 October. Since then she has become a strong political advocate of the industry.

News of Mrs Badenoch’s promise of a Treasury reply to the latest set of proposals comes days after Inverness and Nairn MSP Fergus Ewing committed to taking the Scottish coach industry’s case for support to ministers in Holyrood.

Mr Ewing, who is also Cabinet Secretary for Rural Economy, took the step after no meaningful response to ‘aid to trade’ proposals developed originally by CPT Scotland was forthcoming from Westminster.