Home Editors Comment From one crisis to the next… 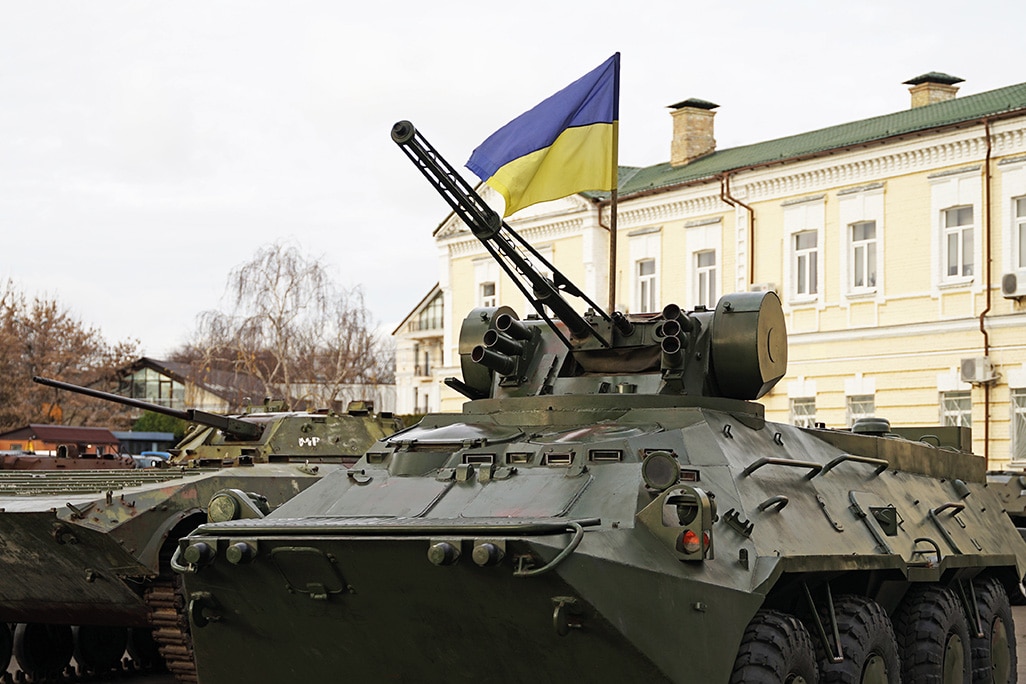 It would have been nice to have had a little relaxation time between the ending of COVID-19 restrictions and a European war, but lurching straight out of one crisis and into the next seems to be the way the world works now.

Ukraine may not have been the most prominent country in coach and bus operators’ minds up until 24 February, but the impact of Russia’s invasion didn’t take long to reach our shores.

Perhaps most starkly it has been felt through the impact of gas availability and volatile electricity prices. That has led one operator in Scotland with a substantial battery-electric fleet to give consideration to its future vehicle procurement plans, and a dramatic tweet stating that diesel generators would be a cheaper alternative (no serious consideration was given to putting this into practice, it hastens to add).

But the exercise proves a point. After all, a financial incentive for switching to electrically operated miles has repeatedly been touted alongside an obvious air
quality one. Diesel volatility in recent days will give little comfort to operators of ICE vehicles, though.

Another way in which it has been suggested the war in Ukraine may affect the sector could be through the appeal of Europe to international visitors, just as hope had appeared that a spring surge could be on the horizon now that COVID-19 restrictions have been lifted. Who knows – but it has led one coach operator to emphasise that, alongside other ongoing pressures, now is not the time to be driving prices down – rates must increase if the industry is to negotiate the coming months.

Clawing back the losses: Will the bubble burst again?

‘The whole thing is a mess, and there is plenty of blame to go around’

School coach hire: ‘The low-cost days are gone for good’

What is the price of a bus journey?