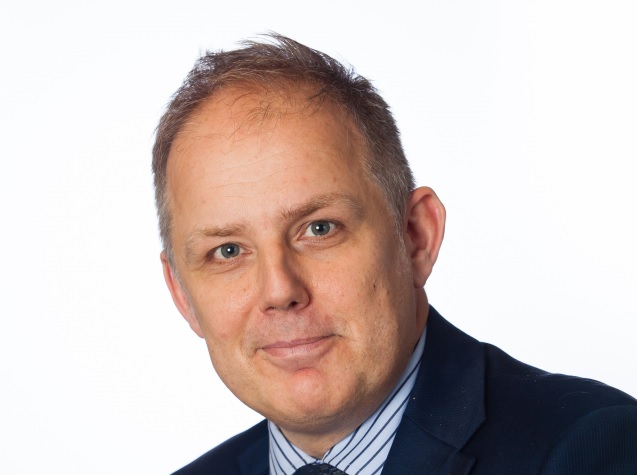 Urban Transport Group (UTG) Director Jonathan Bray will leave in April 2023 after 20 years with the organisation. He joined UTG’s predecessor the Passenger Transport Executive Group in 2003 and became Director in 2008.

In addition to his role with the representative body for city region transport authorities, Mr Bray has in recent years been a visiting senior fellow at LSE Cities, a Commissioner on the Commission on Travel Demand, a Fellow of the Chartered Institute of Highways and Transportation, an academician at the Academy of Urbanism, a Director of Good Journey CIC and a member of the UITP Organising Authority and Policy Boards.

Mr Bray says it has “been an honour and a privilege to fight the corner of public transport and active travel on behalf of the UK’s largest urban areas and to have had the opportunity to work with so many talented and committed people, both our members and in the Urban Transport Group team.”

However, he adds that “it feels like the right time both for me to start a new phase in my life with more flexibility, and for the organisation.” Mr Bray adds that since he became Director, UTG has grown its membership numbers, status and influence, “made it possible to bring buses back under local control” and “kept the wheels turning during the pandemic.”

Urban Transport Group Chair and West Midlands Combined Authority Chief Executive Laura Shoaf has thanked Jonathan Bray for his contribution and leadership. “His expertise, advocacy and policy knowledge are second to none and while we will miss him tremendously, we wish him all the best for the future,” she says.