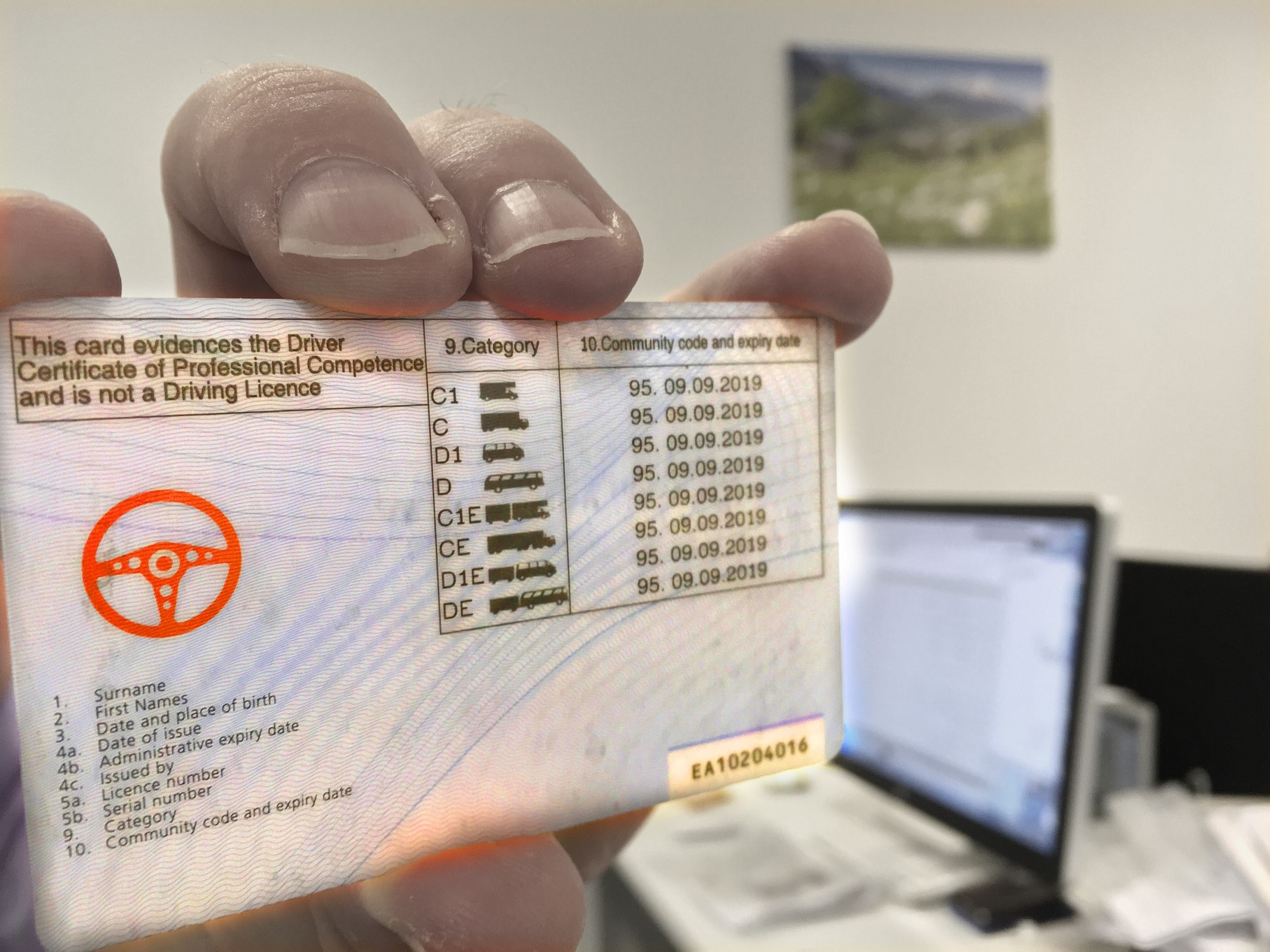 DVSA has clarified its approach to the delivery of in person Driver CPC (DCPC) training in England while the country is under a four-week period of enhanced restrictions that ends on 2 December.

In an announcement made on 11 November, the Agency stated that DCPC training should be done remotely “where possible.” However, if that is not achievable, classroom-based teaching in a suitable COVID-secure environment is permitted.

That is a change of heart from an earlier message on 3 November. As part of a statement outlining a variety of updates in view of tightened restrictions in England, DVSA stated then that “all face-to-face DCPC courses will be suspended until Wednesday 2 December.” In-vehicle training remains something that DVSA says should not be carried out.

DVSA has not given a reason for its change of tack. It says that the situation will be kept under review in line with government guidance. During the 17-day ‘firebreak’ period in Wales, DCPC training was permitted only if it was carried out remotely.

While face-to-face DCPC training continues to be permitted in England during the period of enhanced restrictions, driving tests conducted by delegated examiners are not. It is understood that DVSA changed its mind twice during the first week of the four-week period, and on 11 November returned to its original view that tests by delegated examiners are not permitted until 2 December.