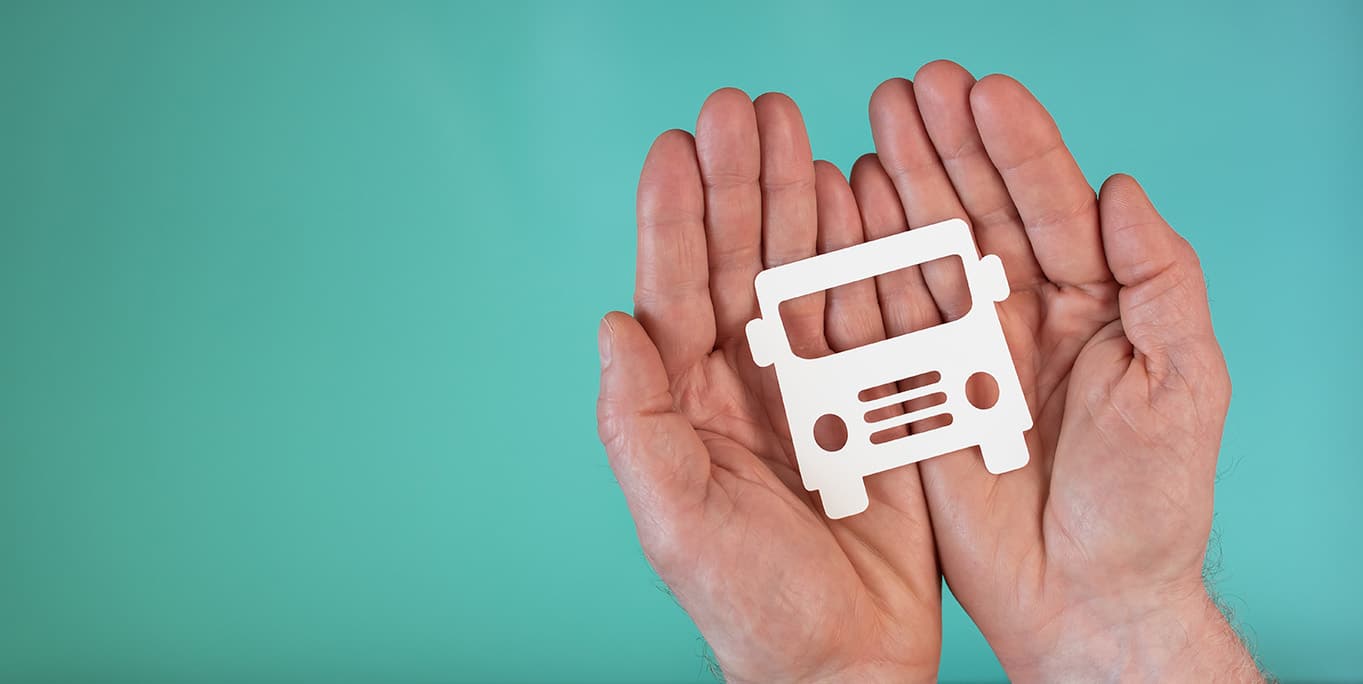 Here Croner-i looks at the updated requirements for passenger vehicle operators to report incidents and the consequences of not doing so.

In April 2021 DVSA revised the procedures for operators to report relevant incidents as required by Section 20 of the Public Passenger Vehicles Act 1981 (PPVA) but many coach and bus operators remain unaware of these changes and the requirement to make a report.

Section 20 of the PPVA thus imposes a requirement on operators to report vehicle failures or damage that may affect the safety of passengers or other road users but the DVSA interpretation of what this entails is often broader than it initially appears.

Historically, before the reporting procedure was made electronic, DVSA used to publish a form (PSV112) and guidance notes which stressed that the operator needed to submit a report in the event of any of the following occurring:

Further guidance has now been added to the above which covers circumstances where there has been a history of the same component failing.

While the legislation talks about the owner of a vehicle having a duty to make a report, changes in how vehicles are used (such as leasing or renting vehicles) has seen the authorities extend the expectation to all vehicle operators regardless of how they are in possession of the vehicle. It is therefore not acceptable to say no report was made simply because the vehicle was rented or borrowed.

It is also incorrect to assume there must be vehicle damage or a component issue before a report needs to be made as Public Inquiries have seen operators criticised for failing to report incidents such as passengers falling while standing inside the vehicle (e.g. as a result of harsh braking or unexpected acceleration), even when there has been no collision or component failure. The authorities have thus stressed that there does not have to be a defect or damage where an injury occurs and vice versa.

While this interpretation may then diverge with the words used in the legislation, it is the interpretation used by DVSA and the Traffic Commissioners (OTC) and, if an operator were to fail to report, there could be significant consequences for their business.

Indeed, operators have also been criticised for not reporting instances where they have not realised how serious a person’s injuries might be and in one case, where a passenger was taken to hospital after a fall and the operator did not make follow-up enquiries, the operator received a sanction from the Traffic Commissioner.

While the original rationale behind the requirement to report was so that the authorities could investigate or issue safety bulletins to operators if there were issues with vehicle components, the requirement today is then commonly used to ensure that all issues of safety (from bridge strikes to wheel loss incidents) are brought to DVSA’s attention.

The new procedure for reporting incidents is done electronically via the Gov.UK website (Report an incident involving your organisation’s bus or coach) with a slightly different process for Earned Recognition operators.

As much information as possible should be given, especially if an operator can give a good account of why or how an incident occurred, and this may mean that DVSA’s interest in the matter is relatively short lived. Operators should supply details of their O-Licence number, the registration number, make and model of any vehicle involved and the police reference number (if the incident is being investigated). DVSA will want to know the date and time of the incident and details of what has happened, including whether there is any suspicion the vehicle had a serious safety defect before the incident occurred.

Operators should not, however, delay making a report while they conduct and conclude their own investigation and, while it might be tempting to provide more information than is available at an early stage, the legal requirement is to make the report, “as soon as is practicable” — not once everything has been investigated. So, if not straight away, an incident should be reported within 24hrs of its occurrence at the latest. As far as the authorities are concerned, it is better to make an early incomplete report that can be added to later rather than delaying matters and risking further issues arising.

What happens after the report is made

Once a report has been made, operators are advised not to use the vehicle, or repair it, until they have heard further from the DVSA. DVSA aims to contact operators within two working days and, during this period, it will decide whether it needs to inspect the vehicle or carry out a full fleet inspection across all the operator’s vehicles. In making this decision it may also liaise with the police or the OTC.

In some cases, for example where there is no damage to the vehicle in question (e.g. where injuries are sustained as a result of a passenger falling), the vehicle may end up not being examined.

Consequences of failing to make a report

An operator that fails to make a report faces several possible sanctions. First, the PPVA makes failing to report an offence unless there is a reasonable excuse. There is a further offence if an operator supplies information it knows to be false or does not believe to be true. Both these offences carry fines upon conviction.

Failure to make a report, if discovered, is also likely to see the operator being reported to the Traffic Commissioner and possibly called to a Public Inquiry. Even where a failure to report was not deliberate (e.g. where not believing an incident fell within the scope of the requirement) many operators have seen regulatory action taken against their licences and where the Traffic Commissioner feels a failure to report is deliberate, the action to “hide” an incident will count directly against an operator’s good repute and could ultimately contribute to the revocation of its licence.

Whenever an incident occurs involving one of their vehicles, operators should always consider making a report to DVSA. Given the potential consequences of not making a report, operators are strongly urged to err on the side of caution and, if they are in any doubt, make the report and then let DVSA decide that it is not necessary, rather than face having to explain the failure to report later on.