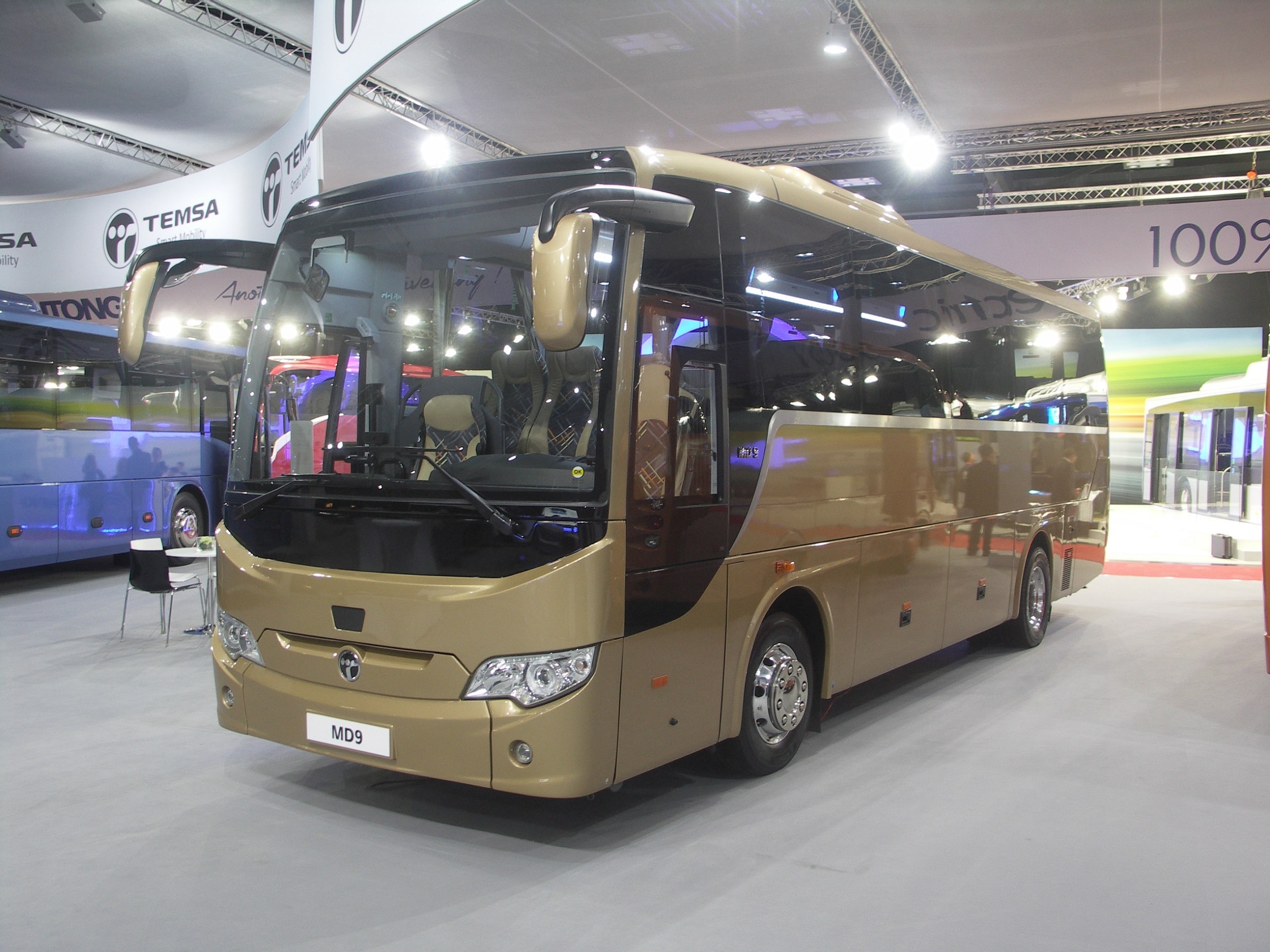 Temsa has begun an expansion of its presence in the UK market that will see it soon announce at least one additional service and support partner and then sell coaches here directly.

Experienced coach sales professional Paul Gardner has been recruited by the Turkish manufacturer as Regional Account Manager – UK, Ireland and Malta. Temsa was recently purchased by ExSa, a subsidiary of Sabancı Holding, and Škoda Transportation. That has brought finance to the table that will facilitate expansion of the brand in the UK, says Mr Gardner.

“Temsa is entirely committed to the UK. Besides working to create service and support partners and facilitating coach sales, another of my tasks is to develop the product offering here,” he continues.

“Temsa sees it as advantageous to have additional sales channels and it is looking to put that step in place before year end. My priority is to increase market presence and grow customer satisfaction.” The first concrete details of Temsa’s plans for its expanded UK position will be announced over the coming weeks.

Product developments are set to follow. Temsa is currently finalising a factory finished variant of the HD12 that complies with PSVAR. One such UK-specification coach is currently at the factory in Adana. Mr Gardner says that providing such an OEM option will singificantly extend the HD12’s appeal, given the industry’s current focus on PSVAR.

Work to create a PSVAR compliant MD9 midicoach (pictured, above) may come later. He adds that Temsa is well capable of developing specification changes quickly if it needs to.

Further ahead it is possible that the 13m, two-axle HD13 will come here. A low-height, high-capacity coach of the type that has found favour for school movements is a further possibility. The potential for new HD12s to be completed with 70 seats will also be explored.