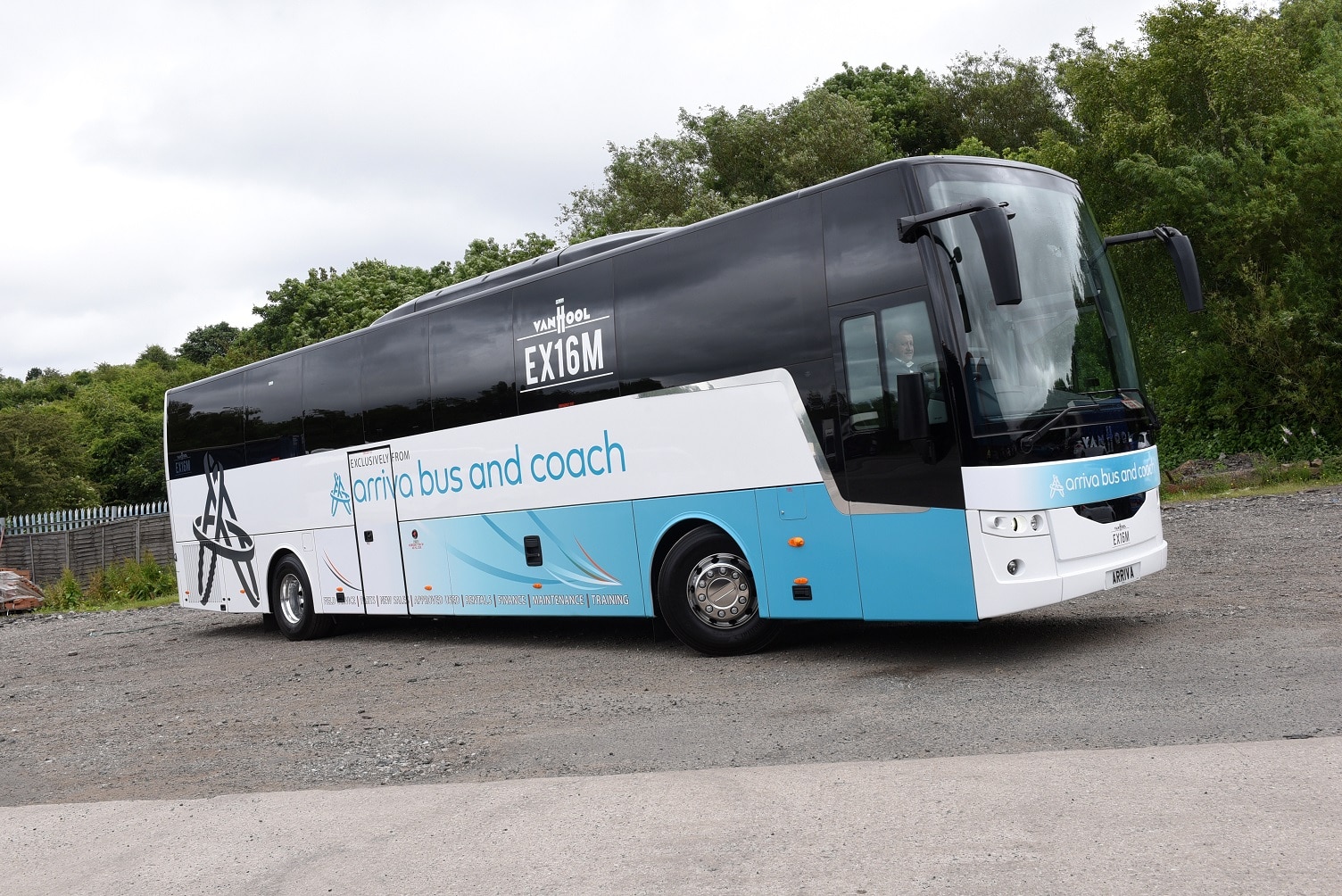 The Arriva Bus and Coach (ABC) dealership is to close on 31 March. Arriva’s confirmation of the news follows intense speculation about the future of ABC after its parent commenced a strategic viability review into the Cleckheaton operation in mid-2020.

That work determined that ABC is no longer a viable business under current market conditions. “As it stands, the plan is that Arriva Bus and Coach will cease operating from 31 March,” says the group in a statement. Most staff have already been made redundant. Just six remain to handle an orderly closure process.

Arriva Bus and Coach closure marks the end of an era

Temsa and Van Hool coaches were latterly sold in the UK by ABC. The business can trace its history back to the early 1950s in the form of coach dealership Stanley Hughes. In its heyday as ABC, the company supplied hundreds of DAF and later VDL bus chassis per year to its parent company’s operating fleets.

Temsa has already confirmed that it will remain active in the UK, while it is understood that Van Hool has taken steps to secure its presence here through its longstanding premises in Wellingborough. A number of staff have already been recruited by Van Hool.

Temsa’s work has involved the appointment of former ABC Senior General Manager for Sales and Commercial Paul Gardner. Mr Gardner has been tasked with creating service and support partners for the brand, facilitating sales and developing the product range.

ABC Managing Director Andrew Cullen paid tribute to the dealership’s customers and its employees as news of the closure was announced. “I would like to thank all of our customers for the loyalty and support that they have shown us over many years. This is a very challenging time for the coach and bus industry, and I offer everyone best wishes for the future.

“I would also like to recognise all those people who have worked for the business over a number of decades. Many successful careers and friendships have started here. While this will be a sad time for colleagues both past and present, we will look back on our time together with pride.”

Mr Cullen adds that the dealership has successfully disposed of its entire used stock of 229 coaches as part of the preparations for closure. 52 new and unused coaches remain available. They are made up of:

Mr Cullen says that the Temsas are already registered, but the Van Hools are not. All are available only as straight sales with no option for part-exchange.

ABC is the second coach dealership to fall victim to the coronavirus COVID-19 pandemic. Moseley (PCV) collapsed into administration in June 2020, although Airdrie-based Moseley Distributors continues to trade.

To enquire about the new coaches please contact arrivabusandcoach@arriva.co.uk or call 01274 681144.