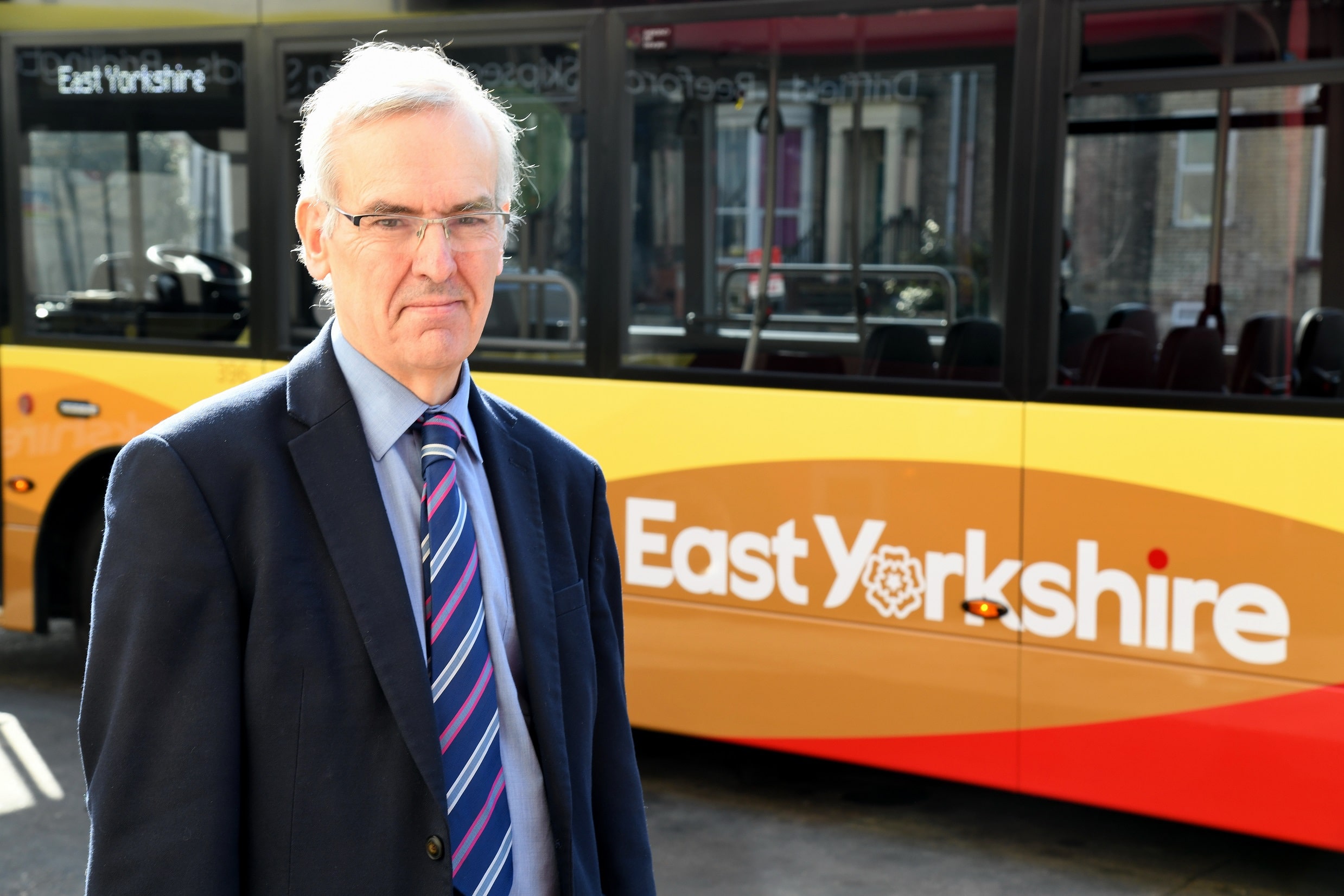 Bob began his career in the bus industry in 1979 as a senior management trainee with the National Bus Company at its United Automobile Services subsidiary, based in Darlington. He subsequently held positions in various locations in England before joining the then-East Yorkshire Motor Services in 1995.

His role with East Yorkshire has seen him take responsibility for a wide range of business areas including marketing, service planning, business development, customer relations and IT. The operator credits many of the initiatives that it now has in place to his influence.

Bob has also overseen operations, training and coaches during his career, and he played a key role in the takeover East Yorkshire by Go-Ahead Group in 2018.

Says Area Director Ben Gilligan: “I have had the pleasure of knowing Bob for 10 years, before I joined East Yorkshire two years ago. The influence he has had on the company and the industry is invaluable.

“I take this opportunity to thank him on behalf of the whole team for everything he has done to make the company what it is today.”

In semi-retirement, Bob Rackley is looking for opportunities for part-time, temporary or pro-bono work that will utilise his experience. He can be contacted via LinkedIn or by email.