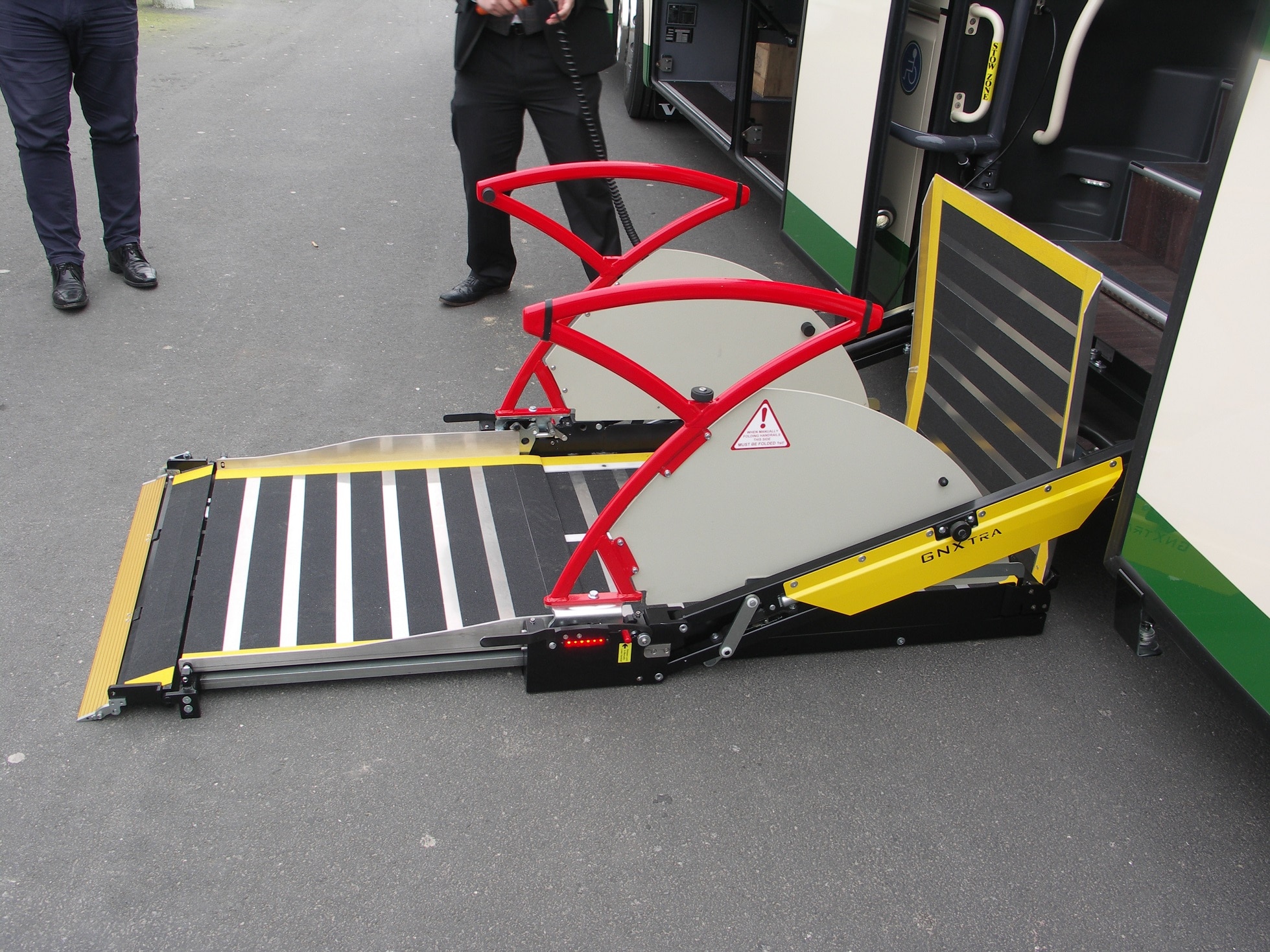 The Disabled Persons Transport Advisory Committee (DPTAC) has commenced engagement with the coach industry over a statement issued by the Committee in January that calls for a transition towards PSVAR compliance for all coaches that are used on ‘for hire’ work.

DPTAC also advocated changes to vehicle specifications that form part of PSVAR to remove “some unfortunate limitations.” Its statement was greeted with worry by some parts of the coach sector. Several operators quickly highlighted the cost and practicality implications of a possible accelerated wholesale expansion of PSVAR. However, it was welcomed by one trade body.

Coach PSVAR dialogue in hand between trade bodies and DPTAC

In an indication that DPTAC realises the importance of working with the coach industry, it has opened dialogue with both the Confederation of Passenger Transport (CPT) and the UK Coach Operators Association (UKCOA) and is committed to engaging with each body going forward.

Through discussions with CPT and the Department for Transport (DfT), DPTAC “should also be aware” of the Confederation’s alternative proposal for a long-term transition towards universal PSVAR compliance in coaches, a CPT spokesperson adds.

CPT’s motion uses a starting point that all ‘closed door’ home-to-school services are exempt. But where PSVAR compliance is required, it must be provided.

Once a service is contracted for a PSVAR-compliant vehicle it may not revert to using a non-compliant one, even if the operator changes.

In addition, CPT’s plan includes an as-yet undefined date from which all newly registered coaches would be PSVAR compliant. The Confederation says that its proposal would allow a “manageable transition to a fully-accessible fleet.”

DPTAC has called for a panel to be quickly formed that includes industry representatives, manufacturers and disabled people to work on a revised vehicle specification for coach PSVAR compliance.

UKCOA says it welcomes DPTAC’s statement to the government. It “provides the industry with a roadmap to take forward what otherwise could be viewed as a very difficult situation,” notes UKCOA Chair Steve Telling.

“We wholeheartedly support the convening of a panel that includes representatives of the coach industry, manufacturers and disabled people to draw up a research specification and ultimately to develop proposals for a revised set of PSV Accessibility Regulations for the coach sector,” adds Mr Telling.

Alongside its engagement with DPTAC, UKCOA has called on the government to expand on the Committee’s calls by considering “the changing requirements for low and zero emissions to provide a clear roadmap for the industry in the future purchase of coaches.”

DPTAC Local Travel Working Group Chair Will Bee says that the Committee expects to meet with UKCOA soon. DPTAC is also talking to a supplier that carries out PSVAR conversions on existing coaches. “Again, we hope to have a meeting in the coming weeks,” adds Mr Bee.

On changes to vehicle specification, he says that DfT is currently commissioning research into its ‘reference wheelchair’ specification.

That work is to establish if it is still fit for purpose and “whether there are emerging trends that could require revision to ensure that PSVAR remains appropriate for the next 20 years.”

It is not expected that any changes to the reference wheelchair specification will be imposed retrospectively, but they could be introduced for new compliant vehicles.

Despite DPTAC’s commitment to engage with the coach industry, some operators have responded to its proposals with concern. Colin Dudley, Managing Director of Luton-based Three Star Coaches, has written to DPTAC Chair Keith Richards asking that it liaises directly with coach businesses before progressing its work further.

John Johnson, Commercial Director of Johnsons Coach and Bus Travel, has called on DPTAC to provide figures to support its claim that universal coach PSVAR compliance would attract more passengers to the mode. “How many disabled travellers would convert to coach travel, or take it up for the first time, if PSVAR was available to the level that DPTAC is proposing?” he asks.

Mr Johnson agrees with Mr Dudley’s comments about home-to-school services. Mandating PSVAR regardless of whether accessibility is needed by a passenger “is a sledgehammer to crack a nut,” he says, underlining the Three Star Coaches’ MD’s concerns about the challenges posed by some stopping places.

Instead of pursuing DPTAC’s advice, Mr Johnson has encouraged DfT to take up CPT’s alternative proposal. It is “practical and deliverable,” and it would benefit all parties, he adds. “I hope decision makers will listen to it.”