Veteran driver John Feather is celebrating fifty years of being in his favourite place – behind the wheel of a bus.

John, 68, joined the Keighley Bus Company in 1971 when the opportunity appeared to join as a trainee conductor. In 1973 he took the wheel and began a career which would stretch over five decades.

“I never thought when I became a conductor in 1971 that I’d still be involved with buses 50 years later,” says John. “It was the job I always wanted to do – buses were in my blood from an early age.”

John retired in 2016 but still works for the company as a part-time driver at weekends. His favourite route is the Dalesway service between Keighley and Skipton: “The open fields and hills of the Yorkshire Dales rise up in front of you and there’s nothing finer anywhere else,” he says.

Keighley Bus Company General Manager Alan Isherwood adds: “John brings an amazing wealth of experience to our team, built over half a century of looking after customers. We are proud to have many long-serving colleagues, whose knowledge is highly valued by everyone in our company and adds greatly to our shared success.

“We’ll look forward to celebrating John’s great service to us and the people of Keighley and beyond as soon as we can, to say a big thank you on behalf of the many thousands of people who’ve enjoyed travelling with him over the years.” 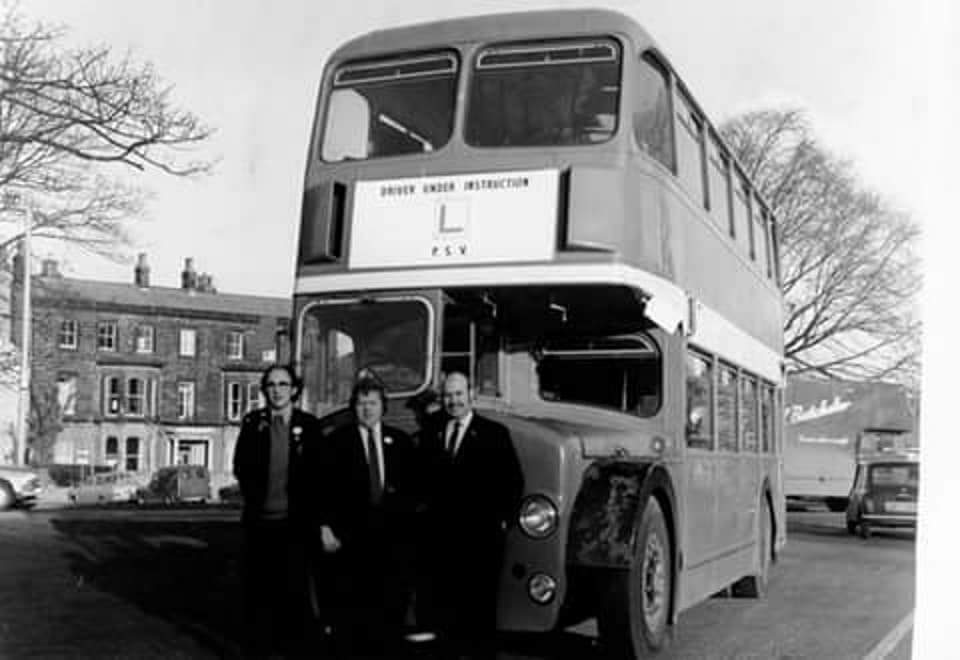