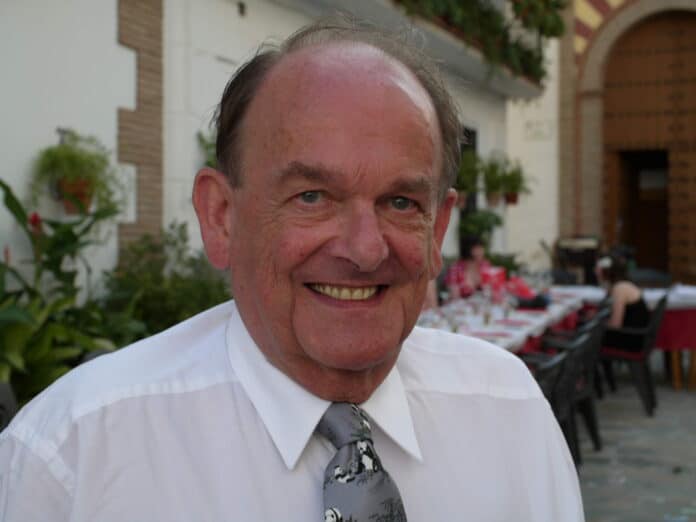 Respected coach and bus industry consultant Doug Jack has died peacefully at the age of 78.

Many will recognise Doug, who has been a familiar face at coach and bus exhibitions worldwide.

His passion for the industry began at an early age and remained throughout his life. He joined Leyland Motors in 1966 after graduating from The University of Edinburgh with a degree in Scots Law. There he undertook practical training on the shop floor in various departments, eventually becoming Legal Advisor of British Leyland Truck and Bus Division on its formation in 1968, Company Secretary in 1971 and Export Sales Manager in 1975.

He is survived by sons Robert and James. The family requests no flowers, but graciously asks for donations to be made in Doug’s memory to the International Committee of the Red Cross. A JustGiving page has been set up in his name with details of the funeral arrangements. Please contact robert.jack@passengertransport.co.uk if you wish to attend.