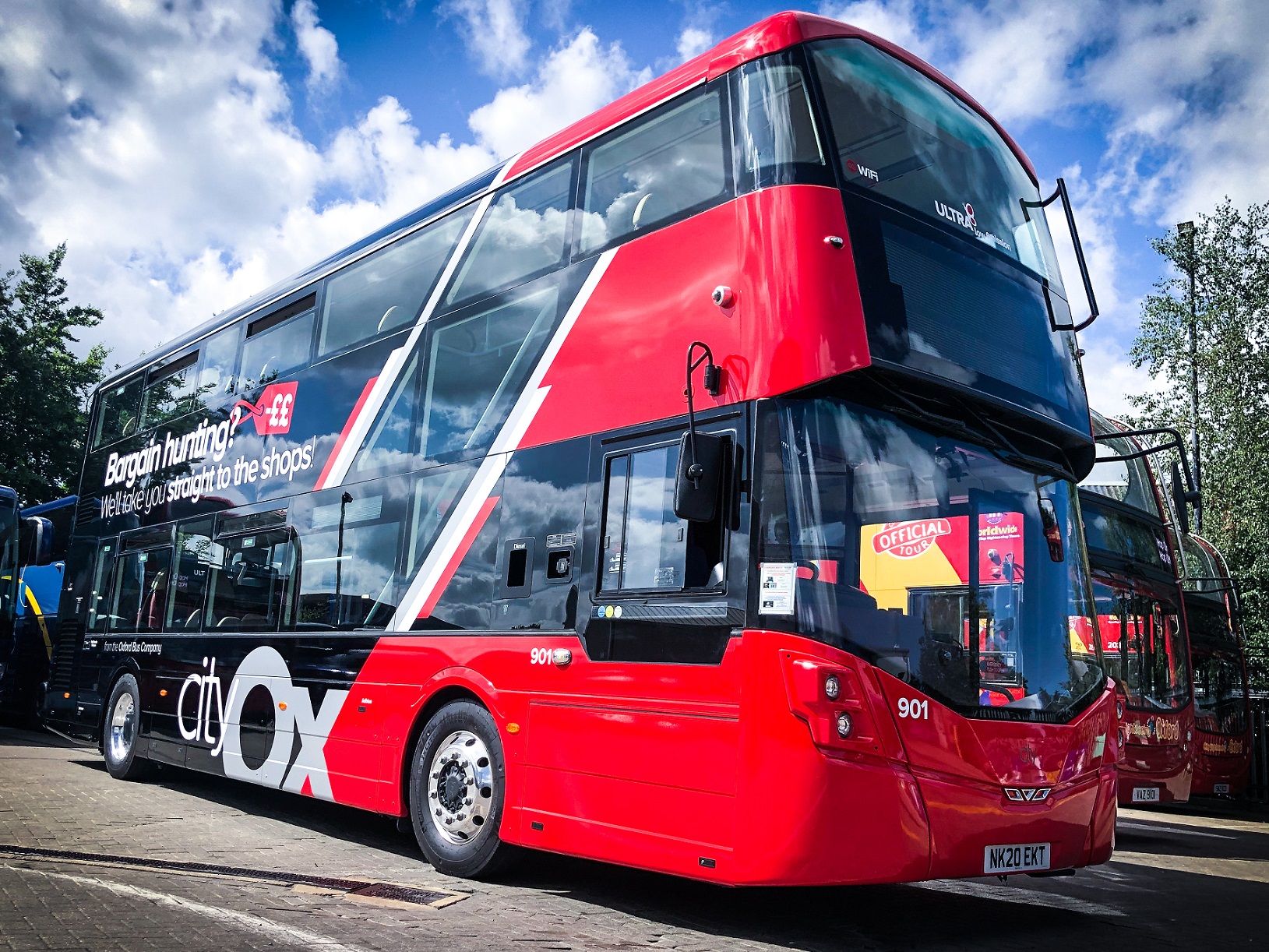 A combined nine Wrightbus StreetDecks have joined the Oxford Bus Company (OBC) and Thames Travel fleets. They are for use on services between Oxford, Abingdon and Didcot.

Six are with Thames Travel and three are with OBC. They represent further investment, this time of £2m, that will reduce the impact of buses on air quality in the university city. A recent Oxford City Council report showed that NOx emissions from buses there have decreased by half since 2013. Buses now contribute less pollution than cars within the city centre.

In addition to their duties to Oxford, from early 2021 the StreetDecks will be utilised on a developer-funded contract to provide a fast service from Wantage and Grove to Milton Park and Didcot. They will also serve Bicester Shopping Village on busy days, particularly at weekends.

Each of the buses has USB and wireless charging points along with tables.

Besides OEM Euro VI buses in their fleets, OBC and Thames Travel have retrofitted 71 vehicles to meet the same standard. That includes five used on City Sightseeing tours in Oxford.

OBC also introduced the first battery-electric bus to the city earlier in 2020 via the City Sightseeing fleet. It was converted from diesel power. OBC is committed to carrying out more such conversions. 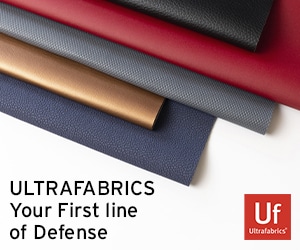