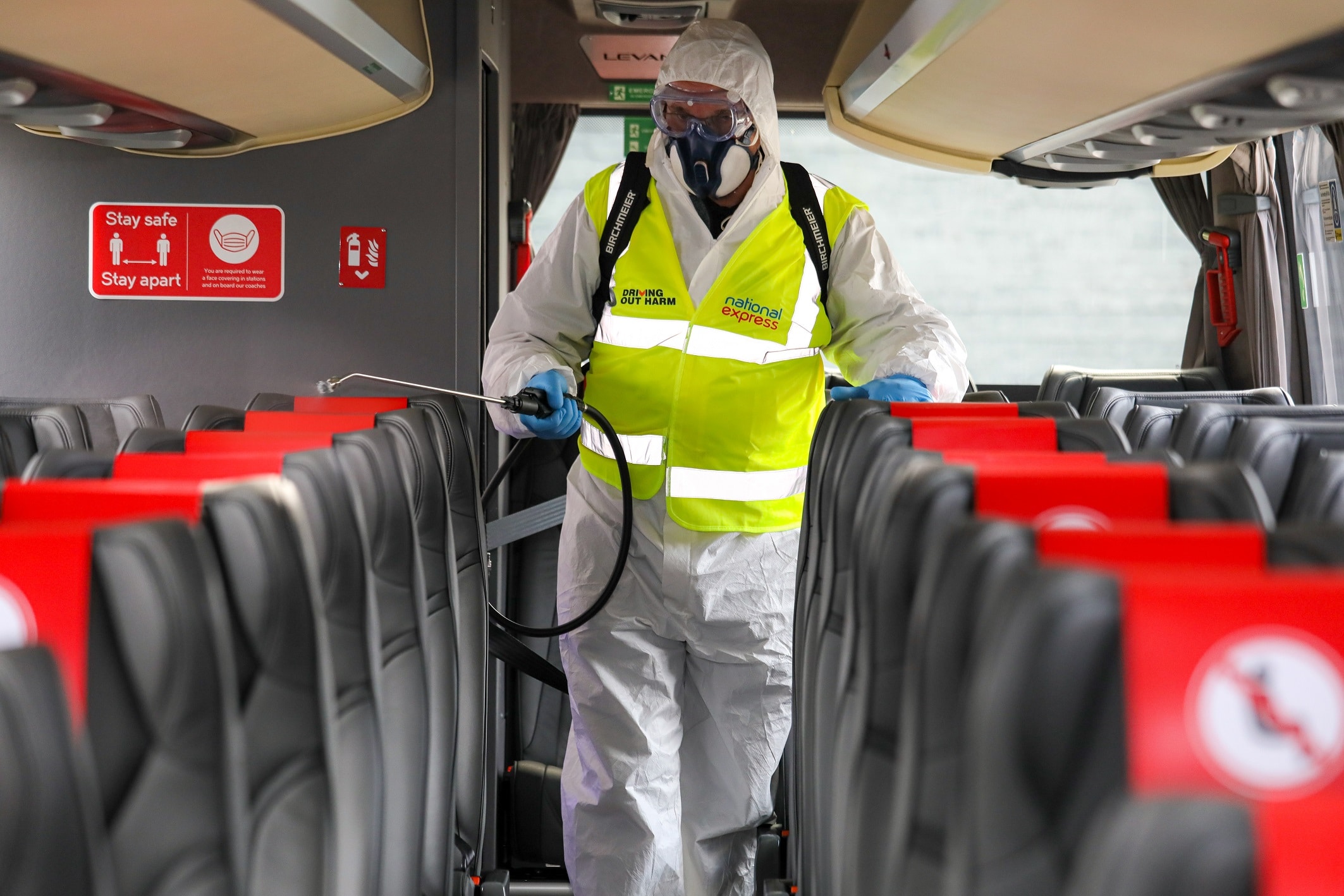 National Express has seen demand for its scheduled coach services more than double during the first stages of the student travel window for homeward-bound university attendees, which it says has vindicated its decision to add capacity to a reduced network.

During the first four days of the travel window between 3-6 December, which coincided with the relaxation of restrictions in England, overall patronage rose by 122% when compared to the same period for the previous week.

The increase in travel demand was predictably much higher for locations with large student populations, says National Express. In Leicester it grew by 147%, in Birmingham by 159%, in Nottingham by 166% and in Bristol by 173%. National Express Coach Commercial Director John Boughton adds that bookings for the final days of the travel window show an overall increase of around 160%.

Additional capacity will also serve general growth in demand for coach travel during December. National Express says that traffic to its website has seen an increase, with a “noticeable trend” in searches for journeys to and from London in December. Other popular destinations include major cities.

National Express continues to liaise with the Department for Transport in regard to a need for a “national coach network” when making decisions on where further capacity will be provided, it adds.

Disqualification for Director after maintenance problems