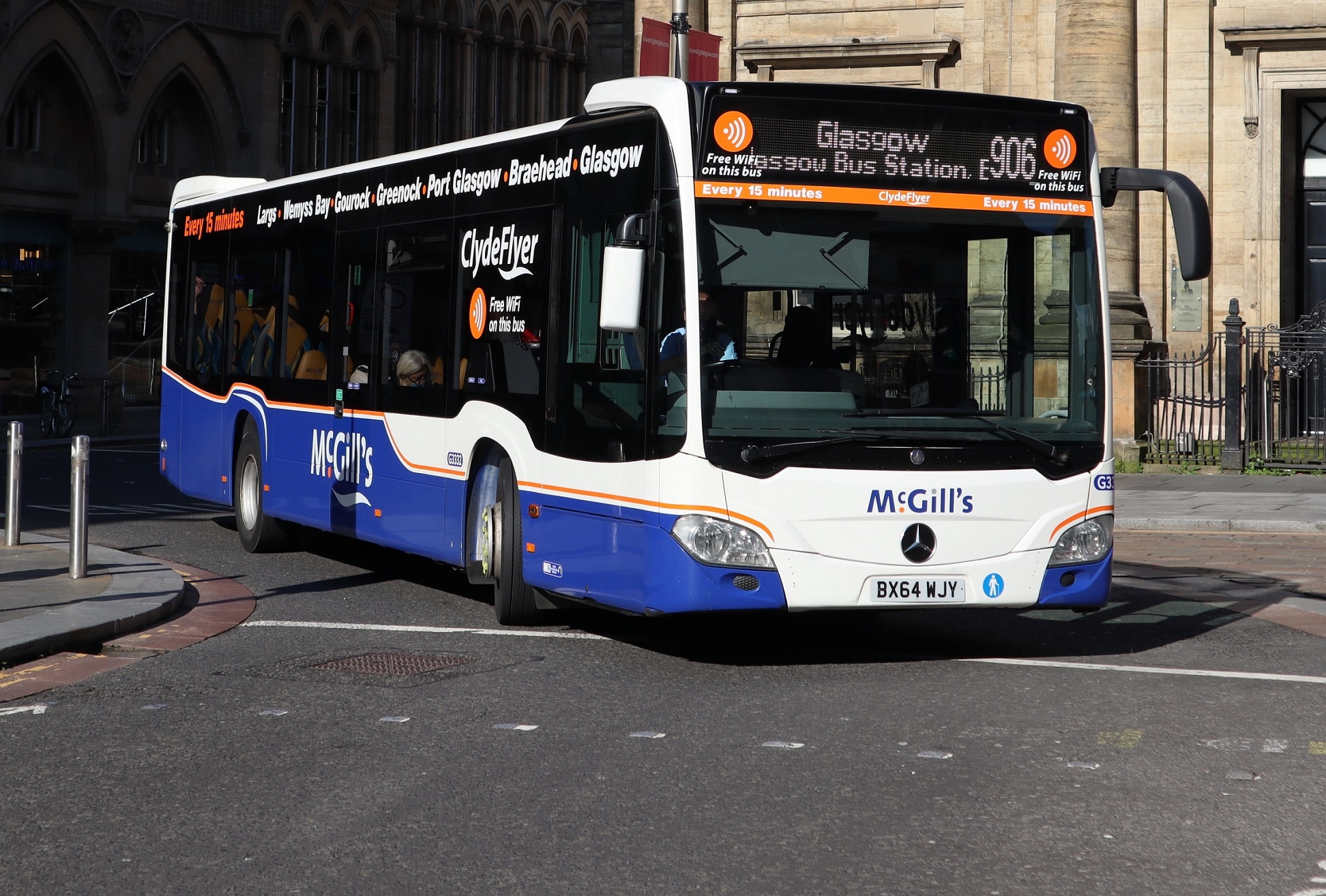 Up to £23.6m from the Bus Partnership Fund (BPF) in Scotland has been awarded to eight partnerships to help them to tackle the effects of congestion on services. It represents the first allocation of money from the BPF, which was formed thanks to the Scottish Government’s commitment to provide a long-term investment of over £500m to deliver targeted priority measures.

The initial tranche of money will go to eight partnerships that include 27 local authorities. They are now expected to respond to the 100% funding with ‘match in kind’ investments from partners. Those could include ticketing or fare offers, parking restraint measures or fleet investment as part of a desire to see the BPF leverage other service improvements.

Initial awards have been made to the following partnerships:

The amount(s) to be awarded to the central, east and north areas of the Fife Bus Partnership is still to be decided.

While there is significant variation in awards from the Bus Partnership Fund, a Transport Scotland spokesperson has cautioned that direct comparisons should not be made, as all decisions were based on what each partnership applied for and how their requests met the criteria for the Fund. “Partnerships are also all at different stages – some will not have bid in this round, but may well bid in the future,” they add.

The initial tranche of funding is for what Transport Scotland describes as “quick wins and appraisal work to support local transport authorities towards developing business cases that will achieve strategic objectives.” The fund is open for a second round of bids, closing in October.