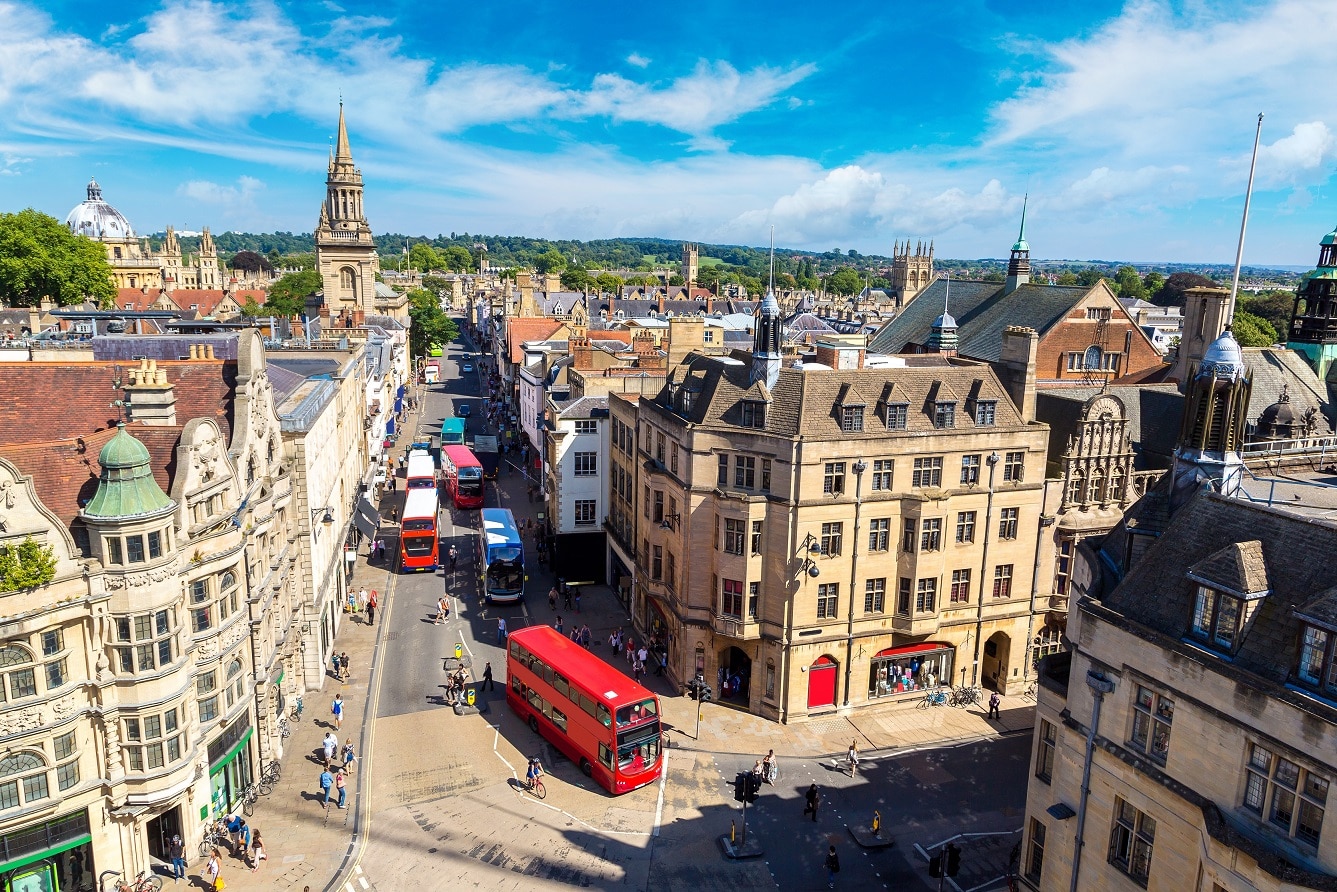 A move towards widespread operation of zero-emission buses (ZEBs) is now well underway, but – external funding aside – the transition’s financial realities are its trickiest. The shift is influenced by air quality concerns and may be accelerated by the long-awaited Transport Decarbonisation Plan (TDP), publication of which was recently touted as imminent.

What the TDP will contain remains unknown. But at its core will be a strategy outlining how the UK transitions to a net zero transport system. Public transport is front and centre of that. It is no coincidence that preliminary TDP documentation has on its cover a battery-electric bus.

Innovation will be required to align policies for transport decarbonisation with the financials to deliver them. Hitachi believes that its scalable Intelligent Fleet Decarbonisation (IFD) approach, which it is bringing to the bus sector, will be part of the work that helps to smooth the shift.

IFD is an ‘as a service’ application of fleet electrification. It builds upon Hitachi’s long-term presence in the UK public transport sector through ‘trains as a service’ with Hitachi Rail and bus depot infrastructure deployments with Hitachi ABB Powergrids in particular.

IFD utilises a total cost of ownership (TCO) model. In a nutshell, Hitachi will design, deliver and finance an operator’s transition to ZEBs with vehicles, batteries, infrastructure, digital fleet and charging management solutions and training.

In return, the user pays what Hitachi Europe Head of EV Mike Nugent says is “a simple set of prices per month, vehicle or mile over the life of the contract to cover the entire service.” Hitachi stresses that this simple means of paying for ZEBs as a service avoids up-front capital expenditure.

Mike goes so far as to say that IFD has the potential to “transform” the bus sector. Fundamental is how it majors on the electrification of depots as being an opportunity to be leveraged, rather than being a difficulty to be overcome.

IFD for buses builds on several of Hitachi’s other areas of knowledge, skillsets and partnerships to deliver a product that focuses on more than just removing emissions at the point of use. “This is about decarbonisation and net zero,” says Mike.

Hitachi believes that future government focus will likely shift to energy cleanliness. That consideration influenced how it constructed its IFD package, where Hitachi’s own commitments to sustainability are also in play. As an example of how seriously it takes those, it is a Principal Partner of the COP26 climate change conference, to be held in Glasgow in November.

Renewable energy is thus key to IFD. Hitachi’s approach is to leverage that by maximising depots’ potential for solar generation and battery storage, and to couple it to nearby opportunities for both presented via its partnership with Gridserve, a UK-based sustainable energy producer. A further integral component of the IFD model is to offer use of depot charging infrastructure to other customers when it is not required for buses.

The simple single payment approach will tick a lot of boxes. But Hitachi is mindful that landscapes for the operation of, and the technology used in, ZEBs, and for funding mechanisms that incentivise their purchase, will shift over time.

Its IFD model anticipates the impact of that. TCO calculations will be re-run regularly. That will ensure both that grants and other funding sources work to the operator’s maximum benefit, and that the charge levied accurately reflects the projected cost of operation. The calculation will also be re-run after each round of capital purchase, says Mike.

Hitachi adds that it is “positioning itself as the prime contractor for the ‘full solution’ suite of electrification solutions, ensuring interoperability across locations and future evolutions of the technology.” That approach helps bus operators to “avoid the counterparty risk of working with multiple partners.”

Understanding routes and their utilisation profiles is the first step in Hitachi’s work to plan a transition to ZEB operation. It will then assess whether vehicle technology is mature enough for them, says Mike. Beyond that, it would analyse any adjustments required to the route, depot or timetable to permit conversion.

Management and maintenance of ZEB fleets is an integral part of IFD. A proposition can be structured to cover all capital items, including mid-life battery replacement, if required.

It can also capture the operator’s existing engineering resource, if such a transfer suits all concerned. As an alternative, Hitachi could agree a partnership to use the operator’s maintenance function as part of the supplier’s overall operational management. That would involve ‘back-to-back’ service level agreements for those services delivered by the operator to Hitachi.

What of Hitachi’s bus industry knowledge? Mike points out that it is established in fleet management and digital solutions in other transport sectors. It also has expertise in development and deployment of depot and on-street charging infrastructure.

When procuring vehicles as part of IFD, Hitachi acts as prime contractor and will manage supplier negotiations with input from the operator as needed. It already has partnerships with vehicle OEMs Arrival and Switch Mobility and continually ‘horizon scans’ to keep abreast of new technologies.

While battery-electric currently forms the basis of IFD, hydrogen fuel cell-electric will be an important part of the ZEB transition. “We are happy to consider both technologies as a potential fit for internal combustion engine bus replacement and to include both in IFD,” says Mike.

While the National Bus Strategy for England encourages Enhanced Partnership working, Hitachi has considered the potential for more areas to adopt franchising. Novating a long-term IFD contract to an incoming operator would thus be possible.

Mike adds that Hitachi views IFD as a long-term part of the bus industry. The multinational is not joining the sector for a rapid return. Instead, it regards the model as a partnership-based “annuity relationship” that covers all bases as the march towards zero-emission in the bus industry continues.

To learn more about Hitachi’s process and to meet its team, click here.

routeone Team - August 10, 2022
Shortlisted finalists for the 2022 routeone Awards have been named by event organiser Diversified Communications. It follows extensive work by the judging panel, including...