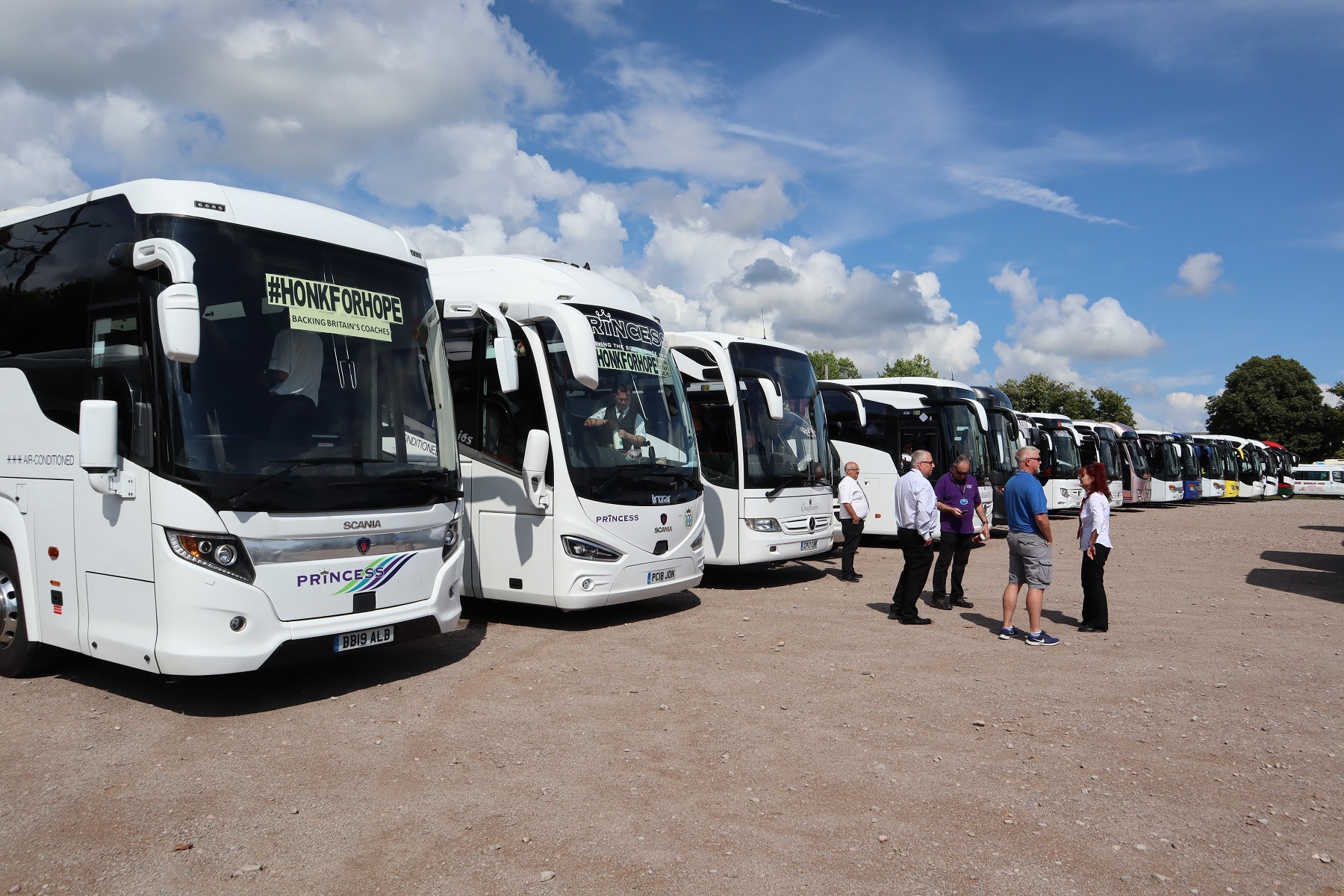 A Westminster Hall debate on the future of the coach industry, held on 10 December, saw MPs again articulate the need for sector-specific backing as backbench political momentum for a bespoke package continues to grow.

MPs from multiple parties underlined the need for the government to act to help coaching until leisure-related work can restart and social distancing requirements are removed. In spite of that, the largely noncommittal response from Under-Secretary of State for Transport Rachel Maclean will have done little to inspire confidence that such countrywide support is imminent.

A small glimmer of hope came when Ms Maclean acknowledged that the coach industry’s good health “is a vital issue” to ministers. She adds that conversations about the sector will continue. “This is not the end of them. We want to understand and provide the best available support that is necessary.”

The debate was secured by Grahame Morris, MP for Easington. Referencing the ongoing Wish you could Hear postcard campaign, Mr Morris noted in his opening remarks that the number of his peers present demonstrated how widely the call for sector-specific support has been grasped.

Including Mr Morris, 14 MPs spoke on the industry’s behalf. Many raised how coach operators have never before looked for help. The current situation has meant that some in their constituencies have shed jobs and will find the coming months difficult if no backing is forthcoming.

Several MPs add that the coach sector remains a viable industry. Before the pandemic it was made up of viable and profitable businesses. “However, bookings are not expected to return to pre-pandemic levels until 2021,” says Philip Hollobone, MP for Kettering.

“Many operators face a drop in income of around 90%. At the same time, their fixed outgoings remain: Payments on vehicles, maintenance and so on. The summer months provided some respite, but they could hardly be profitable because of social distancing requirements.”

Derek Twigg, MP for Halton, notes that the coach industry has already been relied upon by the government as part of its response to the pandemic. “When British nationals came home from China in February and March, it was coaches that transported them from London to Wirral.

Sir Charles Walker, MP for Broxbourne, points out that over £1bn in business rate relief has been, or will be, returned by supermarkets. That money was previously accounted for by the government. Now it is not, he says.

“Can we use some of it to throw a lifeline to coach companies? Coach operators are people that we never heard from. They never troubled us. Now they need us, so we need to be there for them.”

The government has issued standardised replies to some requests that it provides bespoke backing to the coach industry. Kingston upon Hull West and Hessle MP Emma Hardy railed at some of the points made in those messages in her speech.

Among the claims in questions are repeated assertions that money made available by the Department for Education to fund additional dedicated home-to-school transport in England would be of wide benefit.

That has not proven to be the case, says Mrs Hardy. “It has helped only 1,000 coaches. The rest has been deployed to buses.”

Mrs Hardy also seized on a suggestion made recently by Chancellor Rishi Sunak that the coach sector has benefited from VAT cuts and deferrals. It is understood that the claim was made by Mr Sunak earlier in the days before the Westminster Hall debate. Passenger transport is not within the scope of VAT.

Northern Ireland and Scotland packages ‘are an example’

Alan Brown, MP for Kilmarnock and Loudoun, raised the Scottish Government’s decision the day before the debate to award £6m to coach operators. It is an example to Westminster, he says. “If the UK government steps up and provides money for the coach industry, that will deliver Barnett consequentials for Scotland. We will be able to do even more to support this vital industry.”

Fellow SNP MP Dave Doogan, who represents Angus, also referenced the Scottish Government’s decision. Westminster’s failure to do the same “is not a good look,” he says. “There is no room in the summing up for listening to what we have done before. What we need is something new, and we need it very urgently.”

Several figures were presented to Ms Maclean. In an indication of how relatively little it would cost the government to ensure the industry’s good health, Mr Brown told her that the Confederation of Passenger Transport estimates that £50 per coach, per day “would be enough for those companies to survive.”

The extent of the drop in trade witnessed by the sector was illustrated by other speakers.

Between April and October 2019, coaches in the UK covered 130m miles. For the same period in 2020, the figure was 13m miles, says Buckingham MP Greg Smith.

Abena Oppong-Asare, MP for Erith and Thamesmead, shared that one operator in her constituency has laid of half of its staff. That came after 99% of its bookings were cancelled. One customer – a large tour company – accounts for a loss of £400,000 worth of work for that business.

Ms Maclean’s bland response to the debate has disappointed many operators. While odd slivers of lights could be seen in some of what she said, much was noncommittal.

Westminster’s view remains that reopening the economy is the best remedy for all struggling sectors. While that may be correct, the coach industry cannot return to full productivity until social distancing requirements are removed. There is no indication of when that will be.

Cleethorpes MP Martin Vickers notes that an operator in his constituency ran some excursions and holidays when restrictions were relaxed during the summer. It carried an average loading of 18 passengers on those trips because of social distancing. That is “simply not viable,” says Mr Vickers.

The Treasury has promised a response in January 2021 to requests for assistance made by Mrs Hardy at a meeting on 3 December. Regardless of what that delivers, the coach industry must now hold the government to one part of Ms Maclean’s response. It is indeed imperative that conversations over support remain alive.

A recording of the debate on the future of the coach industry can be viewed here. A transcription can be accessed on Hansard.