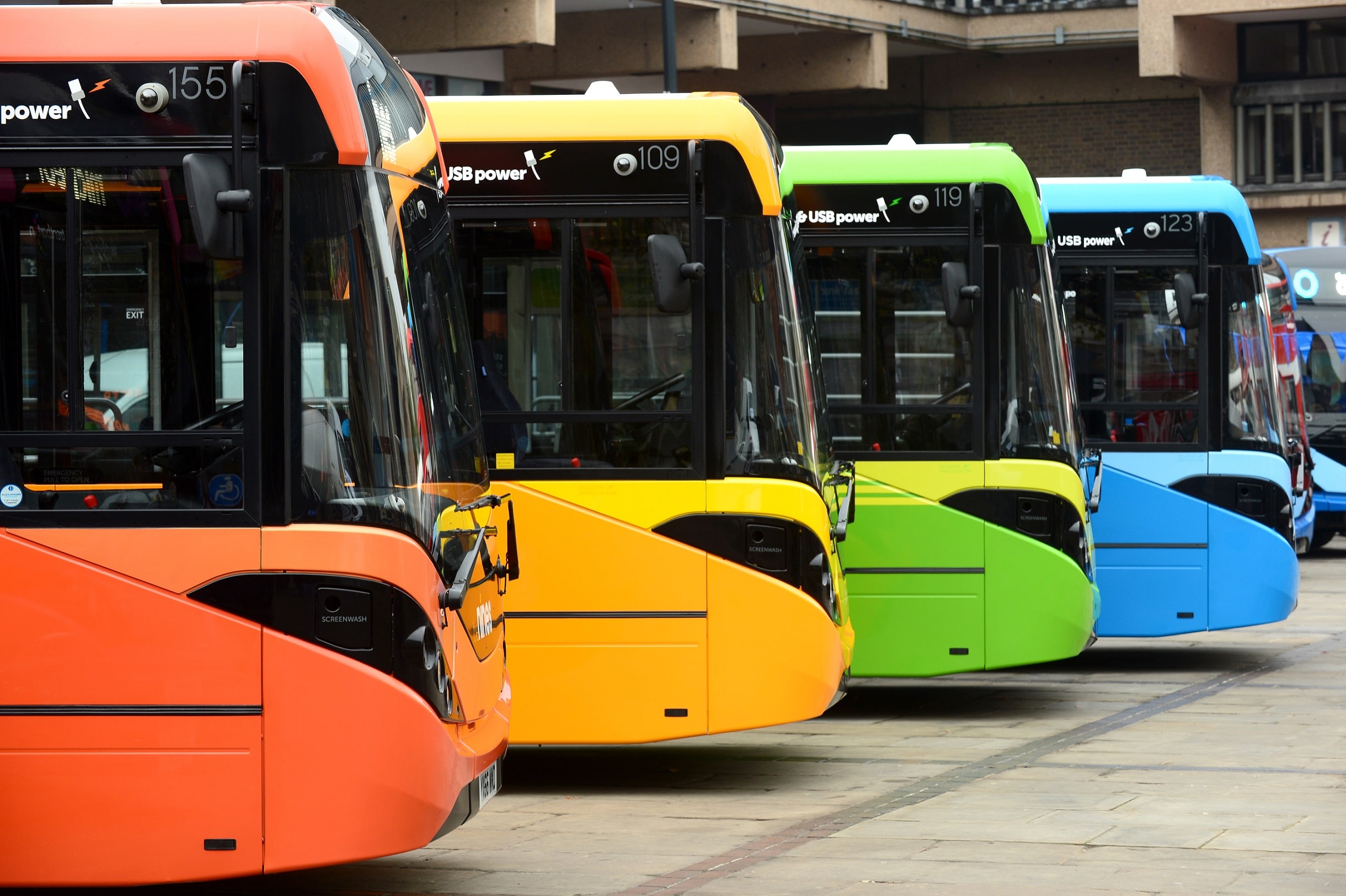 Undoubtedly key to the National Bus Strategy for England, which was published on 15 March, is collaboration between operators and local transport authorities (LTAs) in return for new sources of government funding. Each section of the Strategy makes clear an expectation for such Enhanced Partnership working, even where franchising may yet enter the equation.

But the onus for facilitating that will not fall solely – or even mainly – on operators. LTAs will also bear a major level of responsibility if the £3bn of discretionary money upon which the Strategy is built is to be accessed. Both parties will be expected to do move quickly and engagement with local stakeholders will follow as Bus Service Improvement Plans are developed.

Policy surrounding working together governs the delivery of funding – both COVID-19 Bus Services Support Grant (CBSSG) in the short term and the later £3bn – every step of the way. Indeed, the bulk of the latter will not be released until significant work has been done by operators and LTAs to demonstrate that they are serious about improving services.

In simple terms, if no evidence of that is seen then government money will dry up. Subject to a consultation on proposed reforms that will be held later this year, that will even include BSOG. The only exception to all of the above will be where the statutory process for implementing franchising has already begun, such as in Greater Manchester.

From 1 July, CBSSG (and any successor), along with funding from the £3bn discretionary pot, will only by available to LTAs and operators that have committed to entering an Enhanced Partnership across their areas, or where the statutory process for franchising services has commenced.

The Strategy accepts that establishment of franchising schemes can take several years.

Because of that, LTAs that wish to pursue franchising will be expected to commit to Enhanced Partnerships in the meantime unless they have commenced the reregulation process already.

In addition, the government wants to see partnership arrangements put in place quickly. From April 2022, the £3bn of discretionary government bus funding will be available only to LTAs with an Enhanced Partnership in place, or which are following the statutory process to decide whether to implement a franchising scheme; and only to services that are operated, or measures taken, under an Enhanced Partnership or where a franchising scheme has been made. The bulk of the funding committed via the Strategy will be paid after this date.

Payment of BSOG will also fall under new stipulations. Subject to the forthcoming consultation, payment of reformed BSOG will be subject to the same conditions as the government’s discretionary funding, something that could potentially begin as early as July 2021. Various other changes to BSOG are under consideration for inclusion in the consultation on reform.

By the end of October 2021, all LTAs are expected to publish a Bus Service Improvement Plan (BSIP). That work must set out how each LTA will use their Enhanced Partnership or franchising scheme to deliver “an ambitious vision for travel by bus.”

Each BSIP will influence the share of the £3bn discretionary pot the LTA in question receives. They should:

Each BSIP will need to explain how current services meet or fall short of expectations; how improvements will be delivered; financial support that the LTA provides for subsidised services; and how traffic management and investment is used to prioritise buses.

In fact, it says that they “should be looking to do so where local economies and travel to work areas overlap significantly.”

To support LTAs in the work that is expected of them as part of the National Bus Strategy, £25m of the at least £300m allocated in 2021/22 to supporting the bus sector as it recovers from COVID-19 will go to the establishment of a Bus Centre of Excellence. That will deliver training to LTA staff, focusing on:

“We will tailor our approach to ensure that the needs of different LTAs, their officers and elected members of local authorities are sufficiently met, recognising that a single approach will not work everywhere,” says the Strategy. The Department for Transport will work with stakeholders including the industry to understand where gaps in capacity and capabilities exist.

On service provision, the Strategy wants to see ‘turn up and go’ frequencies on trunk urban routes and more services in evenings and at weekends, and even at night, it says. But there is a caveat. Existing “overprovision” should be reduced and resources transferred elsewhere.

The Strategy also states that each local area should have a common route numbering system.

It advocates the adoption of local branding that reflects the community and not the operator, although not to the detriment of existing successful brands.

Ticketing reform is also part of the Strategy. The government wants to see lower fares with daily capping and integration between operators and across modes. Provision of information is also expected to be improved.

On zero-emission vehicles, the Strategy commits to considering both battery- and hydrogen fuel cell-electric buses fairly. As part of the commitment to helping to deliver 4,000 zero-emission buses, £120m will be invested in 2021/22, in addition to £50m in 2020/21 to deliver the first All-Electric Bus Town.

A pathfinder that will be launched with the £120m will be the Zero Emission Bus Regional Area (ZEBRA) project. It will bring together LTAs, operators, energy companies and other stakeholders to develop financial and commercial models of delivering zero-emission buses at scale, with government and non-government funding.

Experience from that work will then be used to scale up delivery of the commitment to 4,000 zero-emission buses. Further details of ZEBRA will follow, but the £120m will go to locations “that are ready this year to deliver hundreds more zero-emission buses,” the Strategy says.

In his foreword to the Strategy, Prime Minister Boris Johnson addresses operators directly when he says that he will give them the support that they have wanted “for years.” In return, he requires cooperation and partnership. The National Bus Strategy is a one-shot deal that will define bus services in England for a generation. It must be hoped that it can be delivered.